TRNSMT 2021: Five local pubs and restaurants punters should visit before heading to the festival 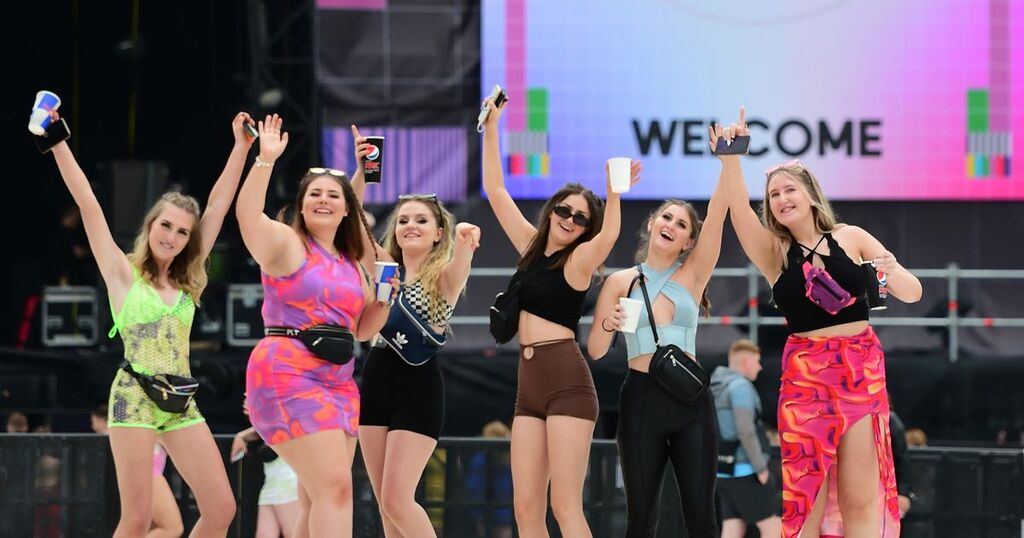 TRNSMT festival is underway with 50,000 revellers expected to pile into the Glasgow Green venue over the weekend.

Liam Gallagher, The Courteeners, Primal Scream and The Chemical Brothers are among the acts that will be performing over the three-day event.

It will be the first time in two years that the festival has gone ahead, after last year’s TRNSMT was cancelled due to the coronavirus pandemic.

Social distancing rules will not apply at the festival site, while punters are urged to wear face coverings in some settings - such as when waiting in a queue for a drink or food and using the toilet.

And while the majority of the excitement will be around the event itself, Glasgow’s city is bursting with amazing pubs and restaurants that are just minutes away from the TRNSMT site.

There’s something for everyone - from beer lovers to cocktail connoisseurs and fine diners to folk just in need of a hearty scran.

Here are five pubs you should consider visiting if you fancy a little tipple or some food before heading to the festival.

Saint Luke’s and The Winged Ox is situated just a stone’s throw away from the TRNSMT site on Glasgow Green.

The popular bar, which is situated on Bain Street, has been transformed from a church to a classy place to hang out with amazing atmosphere.

It features an extensive list of delicious cocktails and a good selection of beers - from craft lagers to the classics, such as Tennent’s and Guiness.

The pub was also previously recognised for being the Best Live Music Venue in Glasgow, which makes it the ideal place to enjoy a tipple before heading down to the festival this weekend.

BAaD is based inside the iconic Barrowlands market which is just metres away from the site at TRNSMT.

The hub is the ideal place for people hoping to go for a fancy meal before heading into the festival.

It boasts a menu that is influenced by the “diverse” and “rich cultures” found in the east end of Glasgow - taking inspiration from Scottish classics to Catalan flavours.

All areas of BAaD, including the ones outside, are fully licensed and is home to five bars in total.

Maggie May’s can be found on Trongate, which is one of the oldest streets in the city of Glasgow - and the pub is home to an eclectic mix of live music and sport.

The drinks menu is crammed full of spirits, craft ales and cocktails with an equally impressive “all-American” food menu.

It also a short walk away from TRNSMT if you some sociable time with your pals before heading to the festival.

And it opens early from midday every days and closes at midnight on Friday and Saturday - with earlier closing time of 11pm on Sunday.

WEST On The Green

If you’re looking for somewhere that is pretty much yards away from the site, then WEST on the Green is your place.

As the name suggests, it can found near the People’s Palace at the Templeton Building.

The German-styled bar is a dream for beer lovers, with a menu filled with WEST Brewery’s finest lagers, beers and ales.

It also boasts a huge beer garden, which will be open for business throughout the festival.

Drygate is another one for beer lovers with an extensive selection of its own ales on offer inside a stunning industrial venue.

The pub, which is based on 85 Drygate in Glasgow’s east end, has 23 rotating taps, specially curated can and bottle selection, while giving punters a view directly into their brewery.

It also home to an outdoor terrace for those looking to enjoy a chilled drink in the sunshine before heading off to Glasgow Green.

Scots can also chow down on a number of delicious dishes during their visit, from burgers to fish and chips.