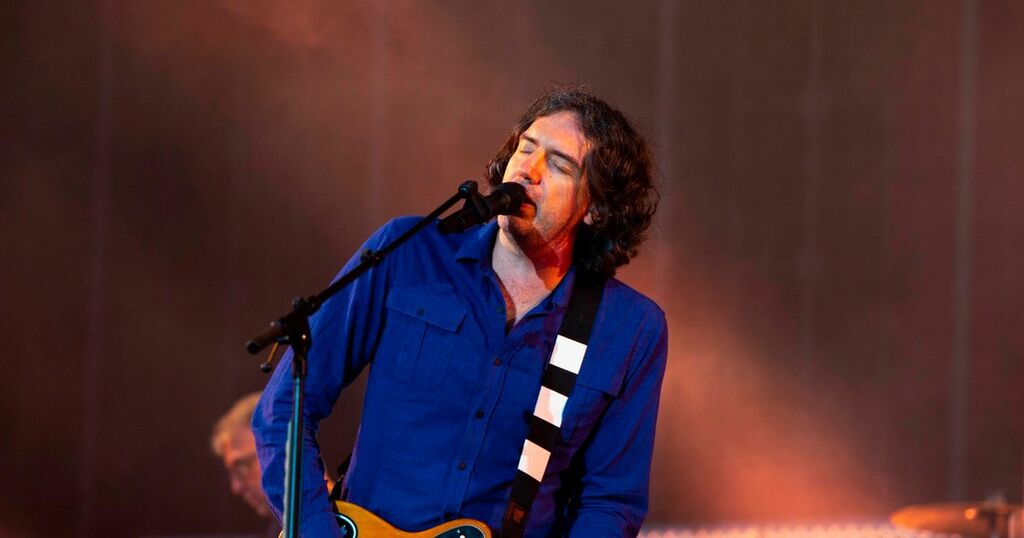 The Superstar DJ's and performers saw the sun set on TRNSMT after a third day of festivities in Glasgow Green.

Party people dressed in a flurry of neon and glitter as they soaked up the music, food and drink on offer.

And big vocals from the likes of Ella Eyer, Tom Odell, Snow Patrol, and Declan McKenna boomed across the city from the stages as fans cheered them on.

The cityscape turned electric as The Chemical Brothers brought their immense laser and light show to the fest and a sea of hands waved in the air.

For a festival that many thought would never happen, TRNSMT managed to knock it off.