Tripwire CEO out after tweeting support of Texas abortion law 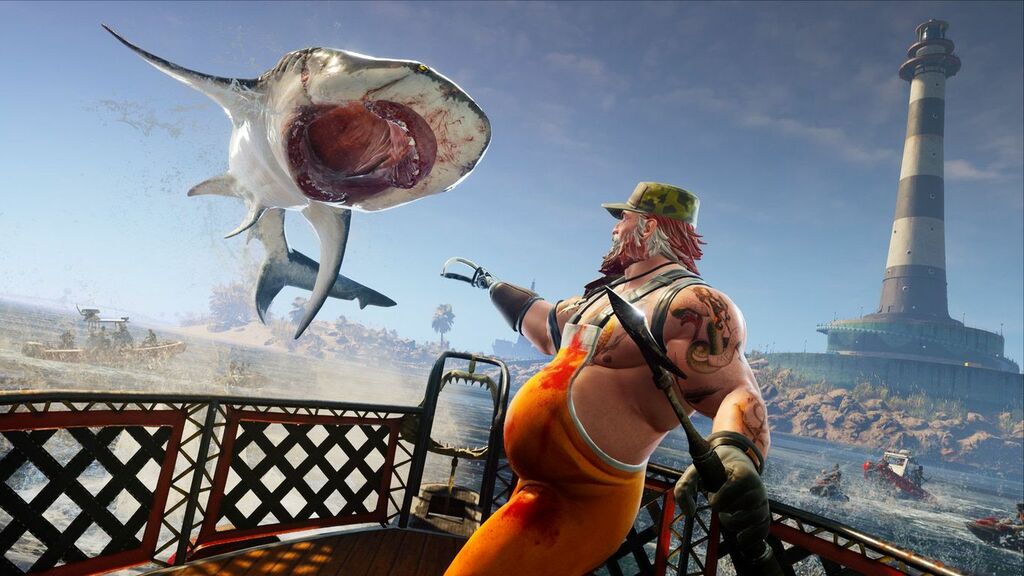 Why it matters: Tripwire CEO John Gibson's support of a law critics are calling "draconian" and dangerous sparked instant outrage.

The details: On Saturday afternoon, Gibson tweeted: “Proud of #USSupremeCourt affirming the Texas law banning abortion for babies with a heartbeat.”

Blowback was swift — the tweet generated thousands of likes but scorn from scores more, including a top PlayStation developer, Cory Barlog, who tweeted: “how can anyone be proud of claiming dominion over a woman’s personal freedoms?”

The big picture: Texas’ abortion law has provoked strong reactions among the public, though the response from the business community has been muted.