Triple lock pensions scheme to be suspended for one year 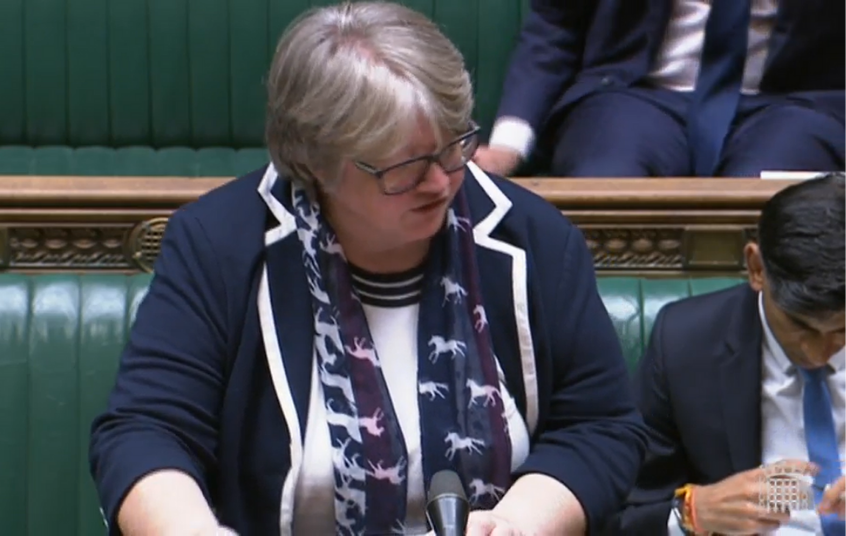 The Government will break its triple lock pensions manifesto pledge, suspending the policy for one year.

Speaking in the House of Commons on Tuesday afternoon, work and pensions secretary Therese Coffey said that pensions will only rise by inflation next year in order to make the system "fair".

In their 2019 General Election manifesto, the Conservatives pledged to a rise in the rate of state pensions every year for 5 years by the highest of three percentages - the increase in average earnings, prices as measured by the Consumer Price Index or 2.5%. For the 2022/2023 financial year, state pensions will increase by 2.5% or in line with inflation, despite the increase in average earnings being higher.

There had been speculation for months that the Government could abandon the manifesto commitment, with average earnings this year increasing by around 8%. Speaking to the media in the summer, Chancellor Rishi Sunak had declined to clarify whether the scheme would be upheld.

Ms Coffey confirmed on Tuesday that the scheme would not be upheld, but indicated it would only be dropped for one year before returning.

Responding to Coffey's statement in the Commons, Labour's shadow work and pensions secretary Jonathan Reynolds criticised the move and accused the Government of a "triple let down" for breaking manifesto promises on pensions, foreign aid and taxes.

The announcement by Ms Coffey came just hours after the Prime Minister announced a new tax to help fund reforms to health and social care - a plan which breaks manifesto commitments made by the party for the 2019 General Election, ahead of the COVID-19 pandemic.