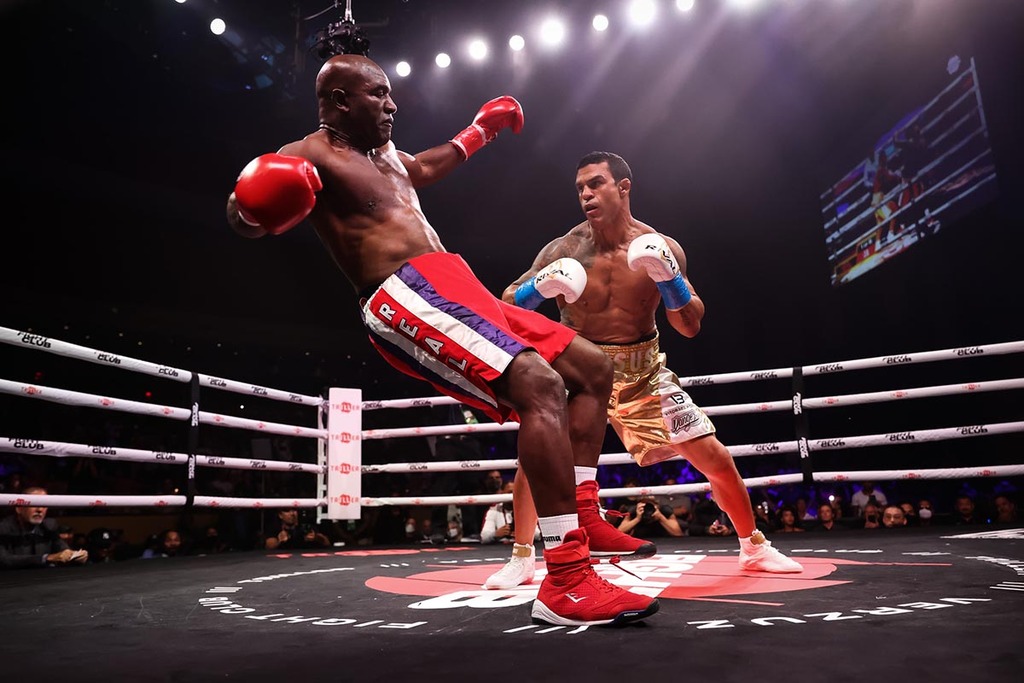 Triller Fight Club returned this past Saturday when boxing and MMA stars of the past collided inside the ring.

The main event featured former UFC champion Vitor Belfort as he battled all-time boxing great Evander Holyfield. The exhibition match was a quick one as Belfort stopped the 58-year-old Holyfield in 109 seconds.

Also on the card, former UFC champions Anderson Silva and Tito Ortiz squared off in a professional boxing match that was over in even less time than the main event. After he ducked and dodged some of Ortiz’s attempts, Silva knocked “The Huntington Beach Bad Boy” out cold in 88 seconds.

On Wednesday, MMA Junkie acquired a list of medical suspensions from the Florida Department of Business and Professional Regulation, the commissioning body that oversaw the event. Scroll below to see the suspensions (or lack thereof) handed out to the four fighters.