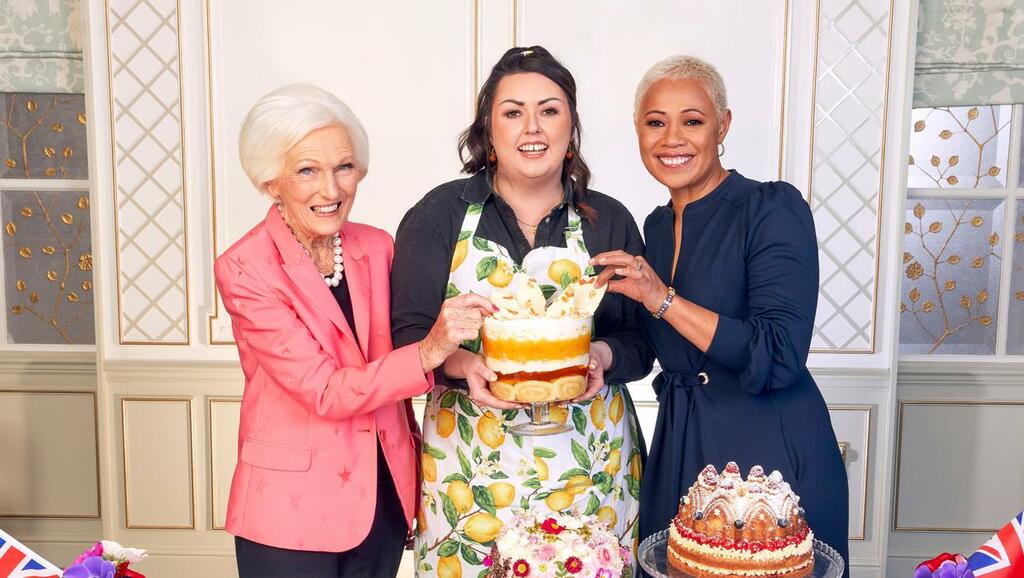 Newcastle Herald
PM says ‘no change’ on Taiwan – as it happened

A trifle has been unveiled as the official pudding of Queen Elizabeth II's Platinum Jubilee celebrations.

The winning dish was created as part of a special BBC program called The Jubilee Pudding: 70 Years in the Baking, with the Duchess of Cornwall announcing the winner.

It is the latest in a line of dishes created for milestones in the monarch's 70-year reign.

In 1953 two principal chefs of the Cordon Bleu cookery school in London created Coronation Chicken, the famed curried chicken salad, to celebrate her coming to the crown.

This year's winning dessert was created by amateur baker and copywriter Jemma Melvin, who beat 5,000 entries with her lemon and Swiss roll amaretti trifle in the nationwide competition.

The recipe on the BBC website includes layers of lemon curd and custard, St Clement's jelly, a mandarin coulis and amaretti biscuits.

Ms Melvin said the dessert was inspired by the lemon posset served at the Queen's 1947 wedding to Prince Philip.

The Queen, 96, is on course to become the first British monarch to celebrate a Platinum Jubilee, which marks 70 years on the throne, next month.

The celebrations will include street parties and other public events as well as the annual Trooping the Colour parade.

Prince Harry and his wife Meghan, Duchess of Sussex, plan to travel to the United Kingdom to attend the Jubilee celebrations with their children, Archie and Lilibet, but will not be taking part in the traditional Buckingham Palace balcony appearance.

It will mark the couple's first public visit to the UK since they stepped down from their royal duties two years ago.

The Queen's son Prince Andrew, who settled a sexual assault lawsuit in February, will also be missing from the balcony appearance, after stepping back from senior royal duties and being stripped of his honorary military titles.

The Queen has recently been experiencing health issues and problems with her mobility.

Earlier this week she was unable to attend the State Opening of Parliament and the reading of the Queen's speech for the first time in 59 years, sending her heir Prince Charles instead.