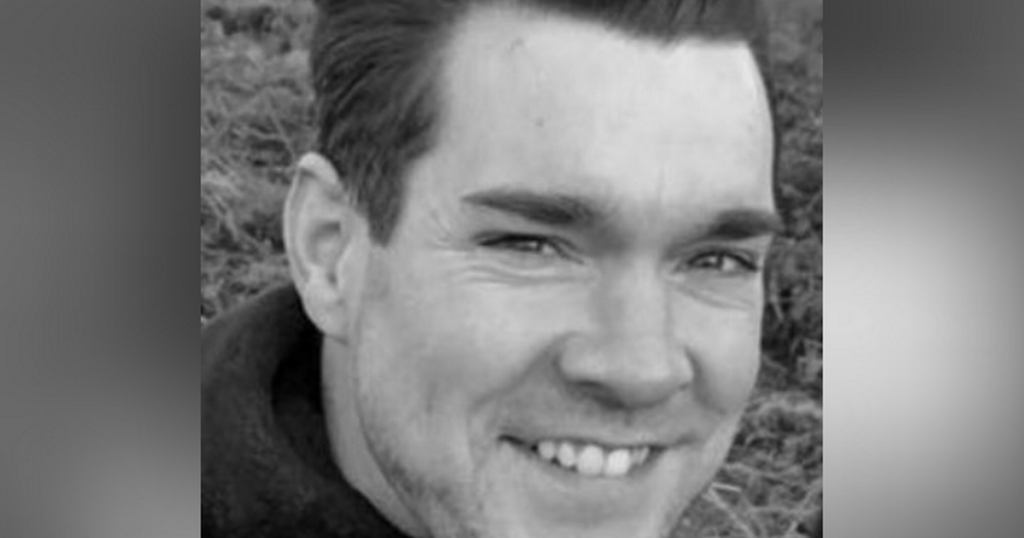 A reckless driver and "show-off" who killed a "popular and much-loved" man has been sentenced to prison.

As reported by Leeds Live, Stephen James tragically lost his life following the incident on October 12, 2018.

Dawood Kasuji struck the 33-year-old whilst careering down Black Bull Street, Leeds at speeds of 55mph or more.

Leeds Crown Court heard how dangerous driver Kasuji had been "effectively showing off" to passengers in his BMW 325 when the collision occurred.

Mr Linley was hit by the vehicle as he attempted to cross the road, succumbing to his injuries at the scene.

Kasuji, 28 and of Park Close, Batley, was arrested, charged and later found guilty by a jury after originally denying the charges.

Kasuji, 28 and of Park Close, Batley, was arrested, charged and later found guilty by a jury after denying the offences and opting for a trial.

He was sentenced to six years imprisonment today, October 7, for causing the death of Mr Linley by dangerous driving.

In a statement released after the sentencing, Mr Linley's family said: “We are also deeply grateful to the people who responded at the time of the impact and offered what assistance they could in the face of a violent road traffic event.

“Stephen was a popular and much-loved young man. He had his life exactly where he wanted it, a loving family, firm friends, supportive colleagues and a job that fulfilled him in a city he loved.

“Best of all, he had met the love of his life, his soulmate and had shared his plans with us to propose and get married."

The family also described the devastating impact Mr Linley's death has had on them.

“It is not just Stephen’s life that has viciously been taken from us, his little brother has lost his childhood through the mental trauma it has caused him, his sister has lost a supportive and loving brother, we have lost our future daughter-in-law and the prospect of grandchildren," said the family statement.

“Stephen’s death was sudden, violent and completely avoidable. The ripples of the damage that has been caused, the pain we have felt and will feel for the rest of our lives rolls on. The outcome of the case before the court will not change that, it will not bring Stephen back. “

Officers from the Major Collision and Enquiry Team said the case was a tragic example of the appalling consequences of dangerous driving.

DC Clare Barran of the Major Collision and Enquiry Team, said: “This has been a dreadful case in which a much-loved and respected man with his whole life ahead of him has been robbed of his future by another man who was effectively showing off.

“The tributes paid to Stephen speak volumes about his character and his loss continues to haunt his family to this day.

“Kasuji chose to increase their suffering by putting them through a trial and I am pleased he has been sentenced following a unanimous guilty verdict."

DC Barran added: “I would also like to thank witnesses who came forwards and provided key information which supported the investigation and helped put Kasuji behind bars.

“This case stands as a tragic example of the dreadful consequences dangerous driving can have.”