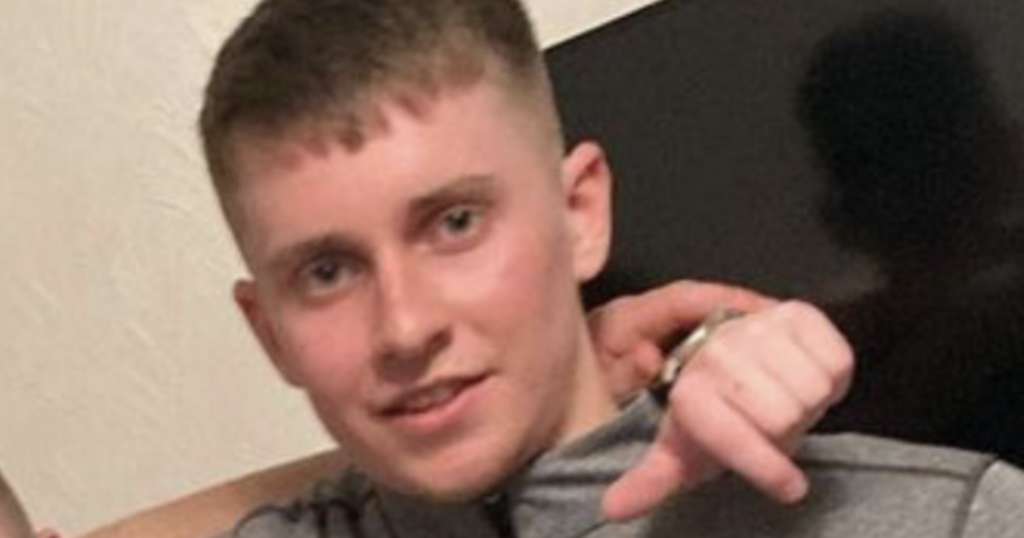 Tributes are pouring in for a tragic teenager who was killed in a horror Glasgow hit and run.

Aidan Pilkington was struck by a vehicle at 12:20am on Saturday morning on Crow Road in the west end of the city.

The 18-year-old lad was left dying on the street after the car failed to stop at the scene near Anniesland Cross.

He was rushed to Queen Elizabeth University Hospital but sadly passed away.

Police are hunting the driver of the vehicle, believed to be a light-coloured A-Class Mercedes.

Samantha Johnson said: "Loved by many, God bless you always."

Carole Johnston said: "So devastated to hear your tragic loss, thinking of you all at this sad time."

Ewol Ennovy said: "This young lad had his full life ahead of him, was just about to start university.

"To have his life snuffed out like this is absolutely heartbreaking for everyone who had the pleasure of knowing him.

Carla Gethin said: "So terribly sorry to hear of this tragic news.

"Our thoughts and prayers are with the Pilkington family."

Lauren Sarah said: "So Awful for the poor boy and his family and friends.

"Hopefully the person driving will do the right thing and will hand themselves in."

The road was closed for hours on Saturday while investigations were carried out.

Officers have appealed to the driver to "do the right thing" and come forward.

“Enquiries are continuing and the road remains closed.

Now those who knew the tragic teen have launched a fundraising effort in a bid to raise money for his family.

A statement on the page read: "If anyone could donate anything they can no matter how big or small to show your support to his family and loved ones."

Sergeant Scott Sutherland from the Road Policing Department said: "This incident has left a young man dead, and it is vital we trace the car involved.

"The vehicle may have some damage, and appears to have lost the Mercedes badge from its bonnet.

"I would appeal directly to the driver of the vehicle involved, asking them to do the right thing and contact us as a matter of urgency."