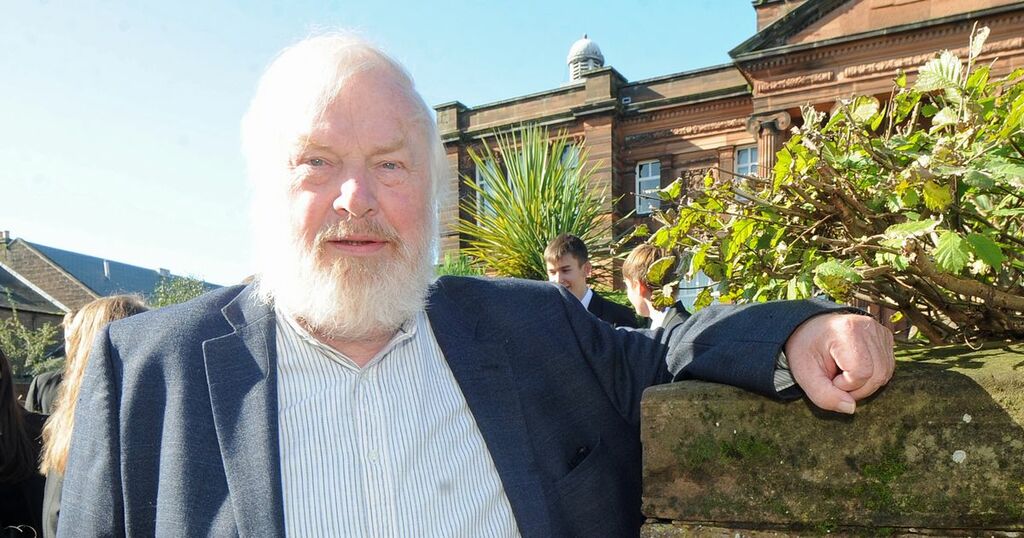 Friends, associates and colleagues have been left stunned by the death of one of Dumfries and Galloway’s foremost scholars.

The renowned academic, Scots language enthusiast and historian, who was 77, was born in Edinburgh but always regarded himself as a Doonhamer.

He was director of the University of Glasgow’s Dumfries Campus from 2004-2009 and an Emeritus Professor of Scottish History and Literature at the university.

Principal and Vice Chancellor, Professor Sir Anton Muscatelli, said: “I would like to extend our deepest condolences to the family, friends and colleagues of Professor Ted Cowan.

“I have very vivid memories of Ted during my time as vice principal while he was director of the Crichton Campus, as it was known at the time.

“What I remember most is his determination, belief and passion for a campus to be in Dumfries.

“He truly was a champion for the local community and for retaining the university’s presence in the area.

“Ted’s other great passions for Scottish history and literature saw him recognised and highly regarded across the globe.

“His exceptional reputation allowed him to teach and conduct his work not only at the University of Glasgow, but in Edinburgh, Canada, the USA, New Zealand and Australia.

“It is therefore not an understatement to say that Ted was considered as one of our greatest scholars and most respected historians.

“Since hearing of his passing, many colleagues from across the university have been in touch with their own tributes for Ted, demonstrating how much of an impact he has made to our community in Dumfries and Glasgow, and to the academic community across the globe.”

Professor Dauvit Broun, Professor of Scottish History at the university, said: “Professor Ted Cowan was a towering presence in the field of Scottish studies for nearly half a century.

“His command of history and literature spanned a millennium, from Vikings to WW1 poets, and ranged across the globe, following the fortunes of Scots from the Artic to the Antipodes.

“His particular passion was what he referred to as ‘the people’s history’, and latterly the history of his native Dumfriesshire and the south-west generally, to which he was committed not only as a scholar but as head of the university’s Crichton Campus, successfully campaigning against plans to close it.

“It was a privilege and inspiration to work with him, and a source of great pride that he made the University of Glasgow his academic home while he was at the peak of his powers.”

Professor Cowan, from Balmaclellan, was a supporter of the Medieval Bruce Heritage Trust which aims to create a Robert the Bruce visitor centre in Dumfries.

“I remember him giving a talk at our inaugural meeting in 2003 on Robert the Bruce’s murder of his rival John Comyn at Greyfriars in 1306.

“Such was his knowledge of history that he turned things around and argued that the wrong man had been murdered!

“He wasn’t being serious but it just showed how Ted could use his command of the subject to propose another scenario. He was a lovely guy and very funny when he wanted to be.”