They wrote: "We are shocked and filled with overwhelming sadness with the untimely passing of our dear friend, family member, and bandmate Andy 'Fletch' Fletcher.

"Fletch had a true heart of gold and was always there when you needed support, a lively conversation, a good laugh, or a cold pint.

"Our hearts are with his family, and we ask that you keep them in your thoughts and respect their privacy in this difficult time."

Andy, who was inducted into the Rock and Roll Hall of Fame as a member of Depeche Mode in 2020, was in the band for over 40 years.

The group had a pioneering role in the synth-pop, new wave and electronic music movements with songs like Personal Jesus and Just Can't Get Enough.

Andy told Rolling Stone in 1990.“The beauty of using electronics is that music can now be made in your bedroom. You don’t need to get four people together in some warehouse to practice. You don’t have to have four excellent musicians fighting among themselves. You can do it in your bedroom, and it’s all down to ideas.”

Online tributes flooded in following news of his shock passing with one person saying: "Depeche Mode means so much to me and has helped me through a lot this year, thank you Andy Fletcher for making the music you did. rest in peace."

Another added: "I knew it was gonna hurt when we lost the first Depeche Mode member but this got to me way worse than I expected."

And a third said: "Only three men have been present on every single Depeche Mode album. Andy Fletcher is one of them. That makes him something approaching a god in my eyes. This is like being smashed in the stomach with an anvil. RIP Fletch 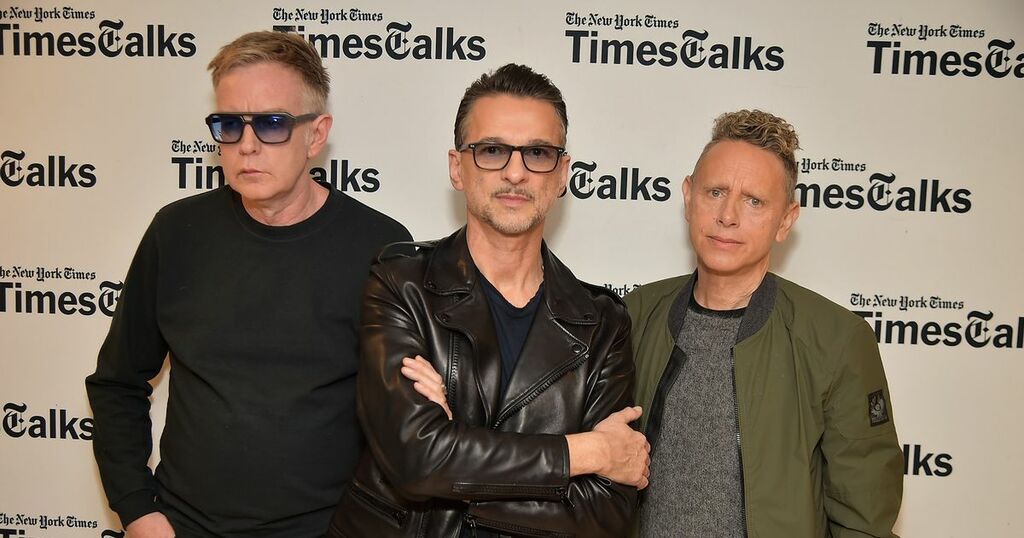 Nottingham Post
From analysis to the latest developments in health, read the most diverse news in one place.
Andy Fletcher death: Depeche Mode keyboardist dies aged 60

’Fletch had a true heart of gold and was always there when you needed support,’ said the band