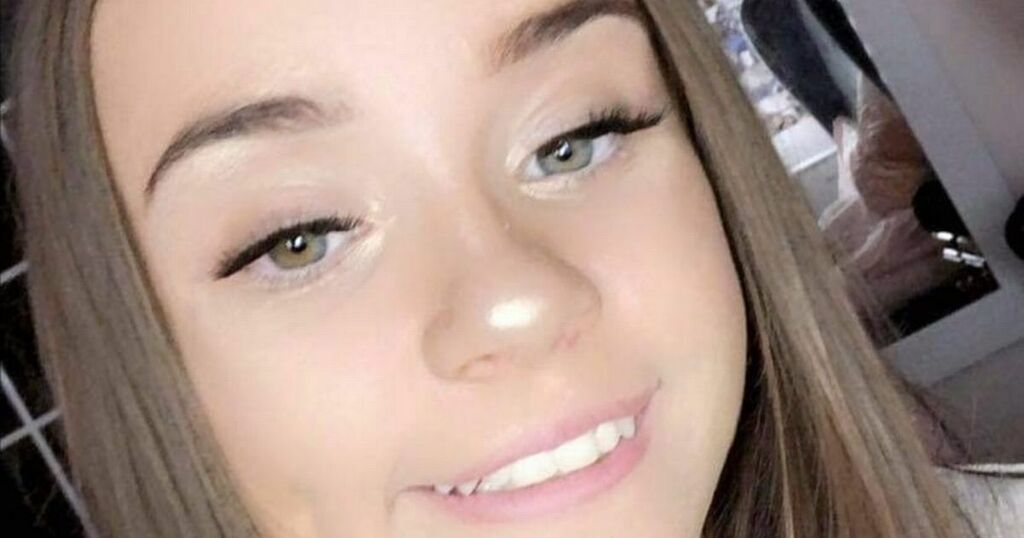 Tributes have poured in after a teenager from Offaly passed away following a short battle with a brain tumour.

Alanna Lenehan, from Rhode, had only been diagnosed in April.

She had come home from from school feeling sick and began vomiting.

The 16-year-old collapsed to the floor and had a seizure.

At that point, she was airlifted to Temple Street Children's Hospital and her family were told that she would need a craniotomy.

A successful procedure removed the majority of the tumour, and Alanna began radiotherapy to try and get rid of the rest of it.

As Alanna finished her treatment, she fell ill again.

She had another seizure three weeks later and was put in ICU in Temple Street.

A full-body scan was then carried out and doctors saw that the cancer had spread throughout her spine.

A heartbreaking update from the page Alanna's Journey to Recovery brought the bad news on Tuesday: "Alanna lost her battle to cancer this morning at 7:45am in her mother’s arms surrounded by family."

Tributes poured in for the teenager in the aftermath.

One friend wrote: "Rest in peace to a beautiful young bubbly girl. You will be missed and loved deeply by all"

Another said: "I have nothing but fond memories of Alanna from our time at Shockwaves Stage School together. She was such a lovely girl. May her beautiful soul Rest In Peace"

While a third said: "Alanna you were a very courageous and brave young girl. My deepest sympathy to your whole family especially your mam, dad and brother. You touched so many hearts throughout your brave battle. Sleep tight angel"

Another added: "She always made everyone around her laugh and will be greatly missed by us in school. She will always be on my mind and I’ll always be thankful for her helping me through my tough times over the past few years"