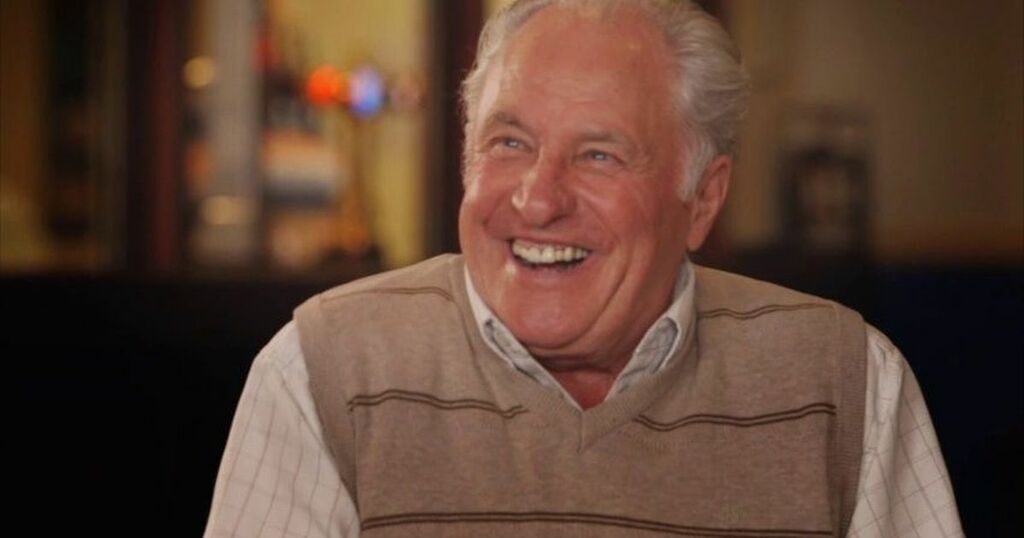 Tributes are being paid to an heroic Lanarkshire pensioner whose brave stance against a Chilean dictatorship was immortalised on screen.

Robert Somerville, one of a group of courageous Rolls-Royce workers who defied Chile’s General Pinochet by refusing to work on Chilean Air Force planes during the military coup of 1973, has died aged 85.

Known locally as "Bobby", the Motherwell grandad worked at the East Kilbride plant during the 1970s alongside Bob Fulton, John Keenan and Stuart Barrie whose inspirational act of solidarity led to them being honoured as Commanders of the Republic of Chile in 2015.

Four decades after their defiant protest Robert took home a prestigious BAFTA Scotland award for his part in the incredible story when it hit the silver screen in Felipe Bustos Sierra's feature documentary Nae Pasaran!

Paying tribute, the filmmaker said: "Here's to the wonderful Robert Somerville, who sadly has moved on, aged 85.

"Also known as Bobby, Papa or Mr Netherdale (after the youth club of the same name he founded in Motherwell), he was a beloved great-grandfather, a loving husband to Jean and a legendary shop steward.

"Well-kent and well-loved for his generosity, solidarity and laughter, he received an MBE for his work in industrial relations at Rolls-Royce and, most recently, was made a Commander to the Republic of Chile for his efforts to preserve human rights in Chile.

"He was a warm, empathetic man who instinctively acted out of love, rather than fear, and his sudden absence leaves knots of grief that, hopefully, the happy memories we shared will one day loosen. He will be greatly missed."

Engineer Robert put his job on the line to boycott any work on the Chilean engines, refusing to repair and return the military jet engines of Pinochet’s air force in protest against their use during the air raid on the country’s capital Santiago.

Backed by the entire workforce, Robert and his colleagues kept the engines in the factory yard, where they fell prey to the Scottish elements, for four years.

However, one night the engines mysteriously vanished, leaving the workers to believe their actions were meaningless and unaware of the scale of their impact.

Remembering his friend, East Kilbridian Bob Fulton said this week: "Bob was a work colleague and friend for many years. He was always stubbornly determined to find a way to help others with their problems and wouldn't take no for an answer. He was a good man."

Robert was a member of the Rolls-Royce Works Committee and worked tirelessly to keep the story in the media. He subsequently helped many Chilean refugees settle in Lanarkshire.

East Kilbride MP Lisa Cameron also paid tribute this week, saying: "So sorry to hear of the death of Robert Somerville, sincerest condolences to his family, friends and former colleagues.

"I had the great pleasure of meeting Robert at the release of Nae Pasaran and a couple of times after this when I got the chance to chat to him at length.

"The story of the East Kilbride engineers defying Pinochet is amazing and demonstrates the solidarity Robert has shown to others throughout his life and the great impact that this had on a whole country.

"We are very proud of his achievements, a great man of integrity from East Kilbride. A true hero."

At his family's request, donations can be made to Young Lives vs Cancer, a charity whose work Robert and his family cared very much for. Make a donation at https://donations.younglivesvscancer.org.uk