Tributes pour in for 'bright' teen, 16, who was stabbed to death after high-speed chase 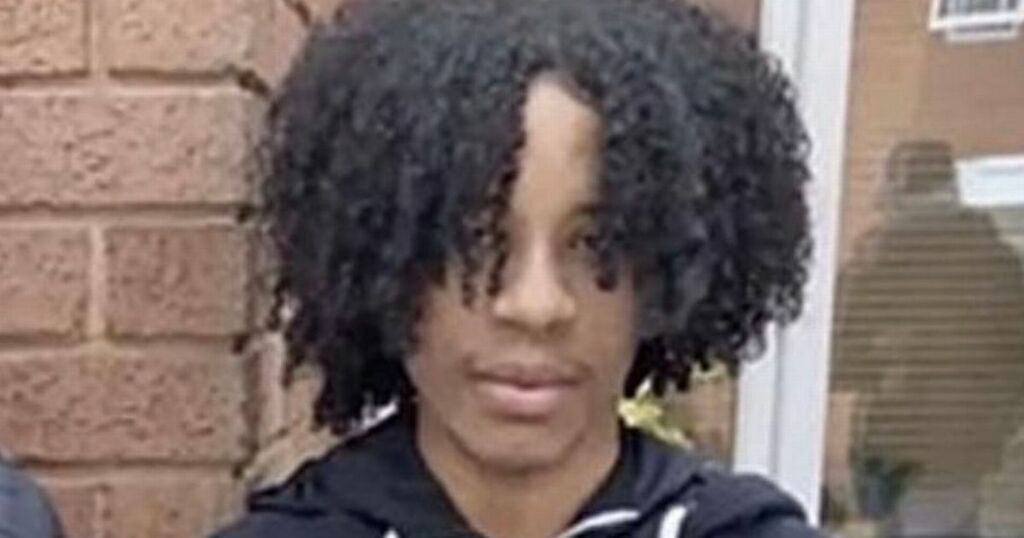 A teenager who was stabbed to death after a high-speed chase has been named and pictured for the first time.

Rhamero West, 16, has been described as "bright and beautiful" as tributes poured in after the stabbing.

A spokesman confirmed a file relating to the teen's death had been received by the coroner, the Manchester Evening News reports.

People who knew Rhamero - who was called "Mero" by his friends - said he was "always smiling".

It is understood he was attacked by two "unknown men" following a chase through Moss Side, Manchester, into neighbouring Trafford.

Rhamero, who suffered stab wounds, was taken to hospital where he later died.

A murder investigation is ongoing and police have not made any arrests at this stage.

A tribute to Rhamero read: "Heartbroken and lost for words. Mero, you will be dearly missed."

Tanya Cheetham told the Manchester Evening News that her three children went to Wilbraham Primary School in Fallowfield with Rhamero.

She described the teen as "a great kid", saying he was "popular" and "amazing at sports".

She said: "Really funny and always had us in stitches. My kids adored him, as did I.

"The best memories I have of him are always beating all of the kids on sports day at anything he took part in - and his smile was so bright and beautiful. He was always smiling.

"He was kind, loving and everybody liked him."

Another friend, who grew up with Rhamero described him as "lovely, always happy and always smiling".

Detectives are still piecing together exactly what happened in the lead-up to his death. They believe he was in a car being chased.

Police believe he was in the vehicle with other people, who are still being traced.

Last night, Detective Superintendent Danny Inglis from GMP's Serious Crime Division, said: "First and foremost, our thoughts are with the victim's family at this incredibly sad time, they are being supported by our specialist officers.

"This is an horrific incident, where a young man has tragically lost his life, and we are following a number of lines of inquiry to establish exactly what has happened, and to bring those responsible to justice.

"We know this happened at a time of day when people would still be out and about or returning home, and we're keen to hear from anyone who may have information that could help our investigation, no matter how small it may seem."

The Mirror has contacted Greater Manchester Police for further comment.