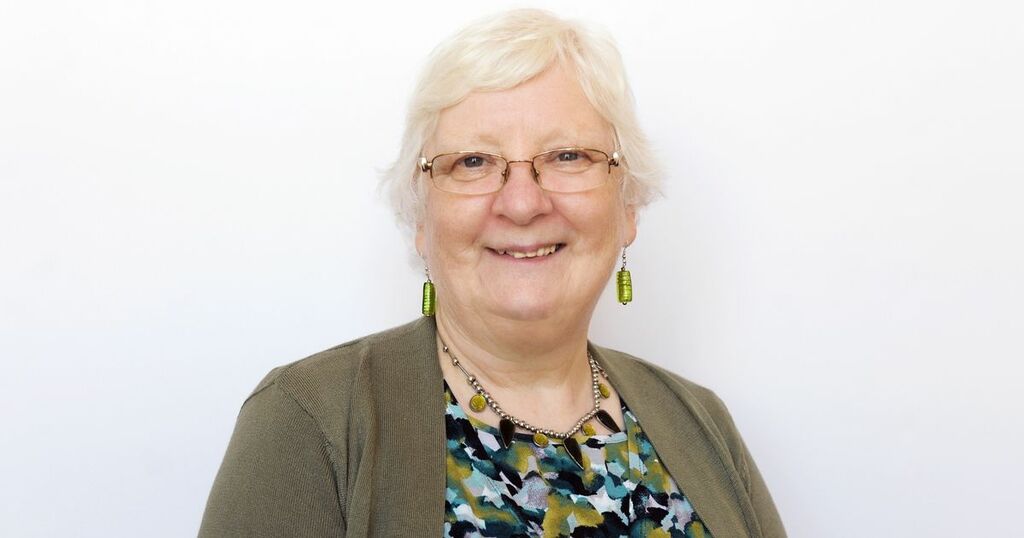 Tributes have been paid to the deputy leader of Carmarthenshire Council, who has died after a “bravely fought illness”.

Mrs Stephens, from Llansaint, was elected in 2004 as the member for the St Ishmaels ward, which covers the communities of Llandyfaelog, Ferryside, Llansaint, Cwmffrwd and Bancycapel, and was a part of the council’s cabinet for many years.

“Mair will be hugely missed both by me personally and also by the wider team,” said Wendy Walters, chief executive of Carmarthenshire Council.

“We will hold very fond memories of working with Mair, and on behalf of all those officers that worked closely with Mair we offer our heartfelt condolences to her family - we hope that in a small way they may help during this very sad time.”

As well as serving as a county councillor for almost two decades, Mrs Stephens was also a member of Llandyfaelog Community Council for more than 40 years and served as National Chair of the Wales Association of Community and Town Councils, during which time she was instrumental in the formation of One Voice Wales, bringing together all organisations representing community and town councils in Wales.

She also represented community and town councils on the National Assembly Partnership Council and was Secretary of Llandyfaelog Agriculture and Horticultural Society. One of her strongest passions was the Women’s Institute, serving as county organiser for Carmarthenshire and as Chair of the WI’s Federations of Wales Committee.

A strong campaigner for volunteering and supporting those in need, Cllr Stephens served on the Welsh Consumer Council and on the Board of the Wales Council for Voluntary Action.

In Carmarthenshire she was the driving force behind the county’s Christmas Toybox Appeal and was overwhelmed with the generosity and kindness shown by local people to the 2021 appeal in which she oversaw the collection and distribution of over 7,500 gifts to over 1,200 children.

Find out about the latest local issues where you live:

“The Mair we all knew and appreciated was industrious and meticulous with an attention to detail that was phenomenal,” said council leader, Emlyn Dole.

She gave it her all, whether it was in her work as a councillor for St Ishmael’s, in her voluntary associations, or indeed her family life.

“She has been a thorough and conscientious councillor for many years and has served as a Cabinet member for numerous administrations bringing that same work ethic to her various Cabinet roles. She has served as my able deputy for these past seven years and was absolutely committed and supportive in that role as she was in her leadership of the Independent Group.

“With her passing - as her colleagues and fellow councillors - we are all diminished. She will be so greatly missed but equally remembered by us all.”

To get the latest Carmarthenshire stories sent directly to you for free, click here.