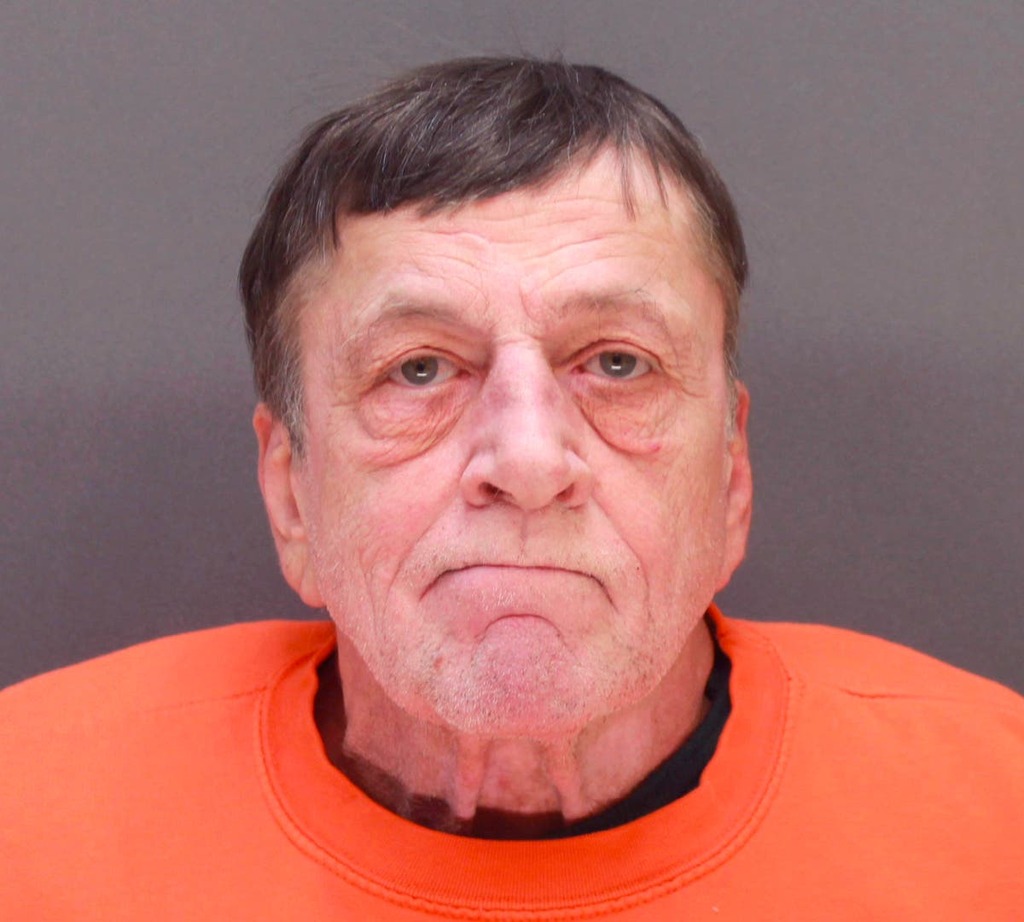 A jury trial has been scheduled for a Minnesota man accused of walking into a medical clinic and opening fire, killing one staff member and wounding four others last year.

Gregory Ulrich, 68, will stand trial beginning May 16 on charges of murder, attempted murder and other counts in the Feb. 9 shooting at the Allina Health Clinic in Buffalo a small city about 40 miles (65 kilometers) northwest of Minneapolis

Wright County Attorney Brian Lutes said in a statement Wednesday that four weeks have been set aside for the case because it's anticipated that jury selection will take a considerable amount of time. A pretrial hearing is scheduled Feb. 28.

Lindsay Overbay, a 37-year-old medical assistant, was killed in the shooting. Ulrich is also accused of setting off several pipe bombs at the clinic before eventually surrendering to law enforcement.

Court records allege Ulrich has mental health and substance abuse problems, and that he frequently reported unfounded thefts or minor quarrels involving his neighbors and others. Police have said Ulrich was no stranger to them and was known to have been angry over his medical treatment.

A message left for Ulrich’s public defender, Gregory Davis, was not immediately returned.