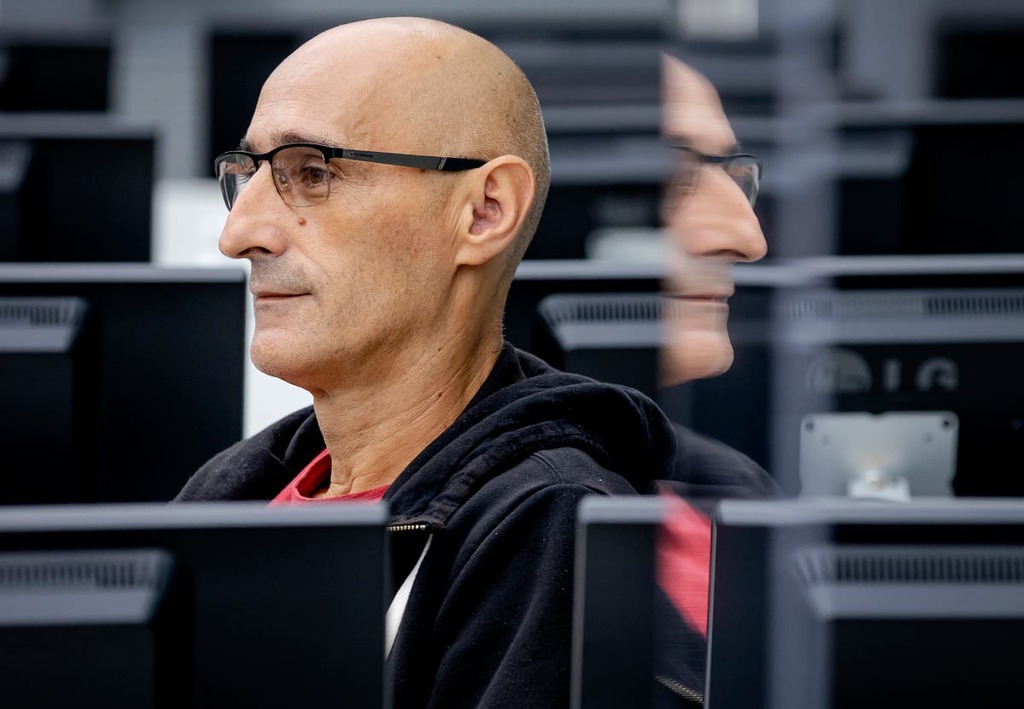 A court set up in The Hague to prosecute crimes from Kosovo s 1998-99 war for independence from Serbia opened its first trial Wednesday, with a former rebel commander facing charges including murder and torture.

Salih Mustafa was arrested a year ago in Kosovo and sent to the Netherlands to stand trial at the European Union-backed Kosovo Specialist Chambers, a branch of the country's legal system set up specifically to deal with allegations of war crimes committed as ethnic Albanian rebels united in the Kosovo Liberation Army fought a bloody conflict to break away from Serbia in 1998-99.

Mustafa is charged with the war crimes of arbitrary detention, cruel treatment, the torture of at least six people and the murder of one person at a detention compound in Zllash, Kosovo, in April 1999. The victims were accused by KLA fighters of collaborating with Serbs or not supporting the KLA, according to his indictment.

His trial opened with the Presiding Judge Mappie Veldt-Foglia giving a history of the legal proceedings before the charges against Mustafa were read out. Mustafa pleaded not guilty at an earlier hearing.

He wore a red T-shirt in court and listened to a simultaneous translation of proceedings through headphones that he held over his left ear.

The trial is starting with prosecutors making an opening statement of up to three hours.

The trial is the first to start at the Hague-based court that was established six years ago following a 2011 report by the Council of Europe a human rights body, that included allegations that KLA fighters trafficked human organs taken from prisoners and killed Serbs and fellow ethnic Albanians they considered collaborators.

Among other former rebel commanders in custody awaiting trial are former Kosovo President Hashim Thaci who resigned from office last year to defend himself against war crimes charges in The Hague.

The court is mandated to investigate and prosecute allegations of war crimes and crimes against humanity in Kosovo, or linked to the Kosovo conflict, from 1998-2000.

Most of the people who died in the Kosovo war were ethnic Albanians. A 78-day NATO air campaign against Serbian troops ended the fighting.

Several Serbs have been prosecuted at a former U.N. war crimes tribunal for their roles in atrocities in the Kosovo war.