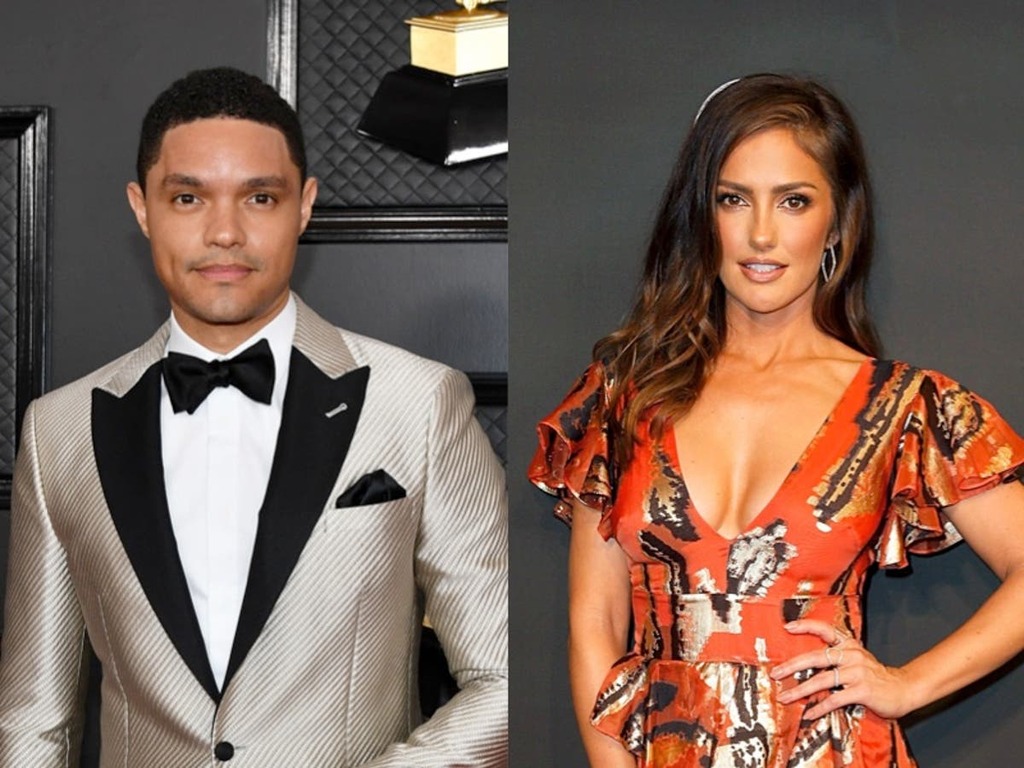 Minka Kelly and Trevor Noah have appeared to confirm their relationship for the first time since it was reported that they were romantically involved last year.

The Daily Show host, 37, and the Friday Night Lights star, 41, were first rumoured to be in a relationship in August 2020, with a source telling People at the time that the couple were enjoying a “very serious relationship” and that they were both “very happy”.

However, the private couple, who never confirmed or denied rumours of a relationship, reportedly broke up in May.

Despite the rumours of a breakup, Kelly and Noah have been photographed together on a number of occasions since, with another source telling People that “they break up and get back together all of the time,” but that “they do seem to really love each other and each time they get back together, they try their best to make it stick”.

On Sunday, the Titans star shared her first photo of Noah on Instagram, which was taken during the couple’s recent trip to South Africa, the comedian’s country of birth.

In the photo, the rumoured couple are seen smiling alongside friends on what appears to be a yacht, with Kelly sharing her gratitude for the trip and the friends they met in the caption.

“Take a trip to South Africa. Find friends like these. Have the holiday of a lifetime. Thank you, Mzansi,” the actor wrote.

The photo, which appeared to confirm the couple’s relationship, comes after Noah posted the first photo of Kelly to his own Instagram this week.

“Happy Birthday @xolisadyeshana,” the comedian captioned a photo of a group of friends sitting around a large table, in which he can be seen sitting next to Kelly. “May your laugh always be loud, maybe your stories always be long, and may your friends always be good looking.”

While speaking with Entertainment Tonight, a source said: “Trevor and Minka’s relationship is going really well right now. They are in a good place and have a lot of love for each other. They have developed a solid foundation and trust one another, which has been helpful as they have been rekindling things.”

The photo also prompted positive responses from Noah’s followers, with many pointing out Kelly’s presence in the picture.

“I am so excited he and Minka appear to be back,” one person wrote, while another said: “It’s official! Minka.”

On Kelly’s photo, there were similar responses, with someone else writing: “Glad to see this public display of affection!”

Prior to her rumoured relationship with the talk-show host, Kelly was linked to Grey’s Anatomy star Jesse Williams, who she dated from 2017 to 2018, according to People.

Noah is also known to keep his personal life private, as he was last rumoured to be dating model Jordyn Taylor.