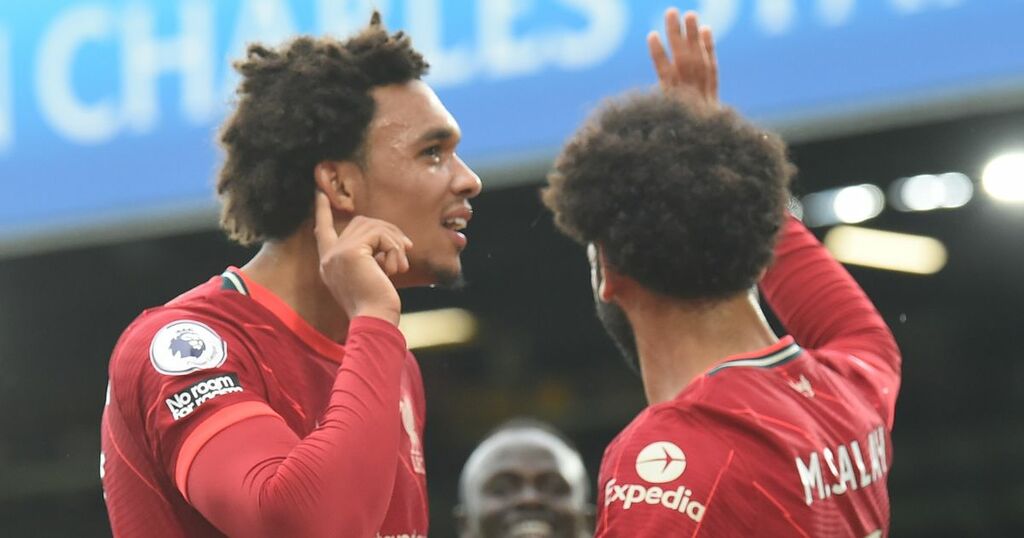 It was really sad to see Harvey Elliott's injury at Elland Road. Jurgen Klopp had high hopes for him and looked to be a key part of his plans.

The challenge itself was clumsy but I wouldn't say it was intentional. He had his eyes on the ball and it’s just really unfortunate.

I’m absolutely gutted for Harvey and I’m sad for Pascal Struijk too. You could see he was really upset. I’ve been involved in games where people have tried to foul me and that was not one of those.

It’s just one of those things you see in the game. It’s not like he’s gone over the top and it’s just really unfortunate. Like everyone else, I hope that Elliott can get back sooner rather than later.

Regarding whether or not Liverpool will be able to cope without him, it was a bit of a bonus that he came through into the first-team in pre-season. They’ve still got six central midfielders so I think we can cope, it is just a pity. The lad has got a great future and this is his first major obstacle to get through.

We have around seven players across three positions, so it could be a lot worse. When you look at the difficulties we had last year, that’s what you call problematic. This is something that can be dealt with any it gives other players an opportunity.

The likes of Chamberlain, Keita and Curtis Jones now have the chance to prove they can stake their claim for a regular place in the side.

What a performance by Trent Alexander-Arnold against Leeds on Sunday.

He’s one of the best right-backs in world football and is a classic right-back. You don’t want to take him away from where he is because teams are frightened to death of him.

Sides double up on him because they’re scared to death of him putting those balls into the box and doing what he does best. He is a class act and will only get better and better with age.

That is his position and it should be the end of that conversation.