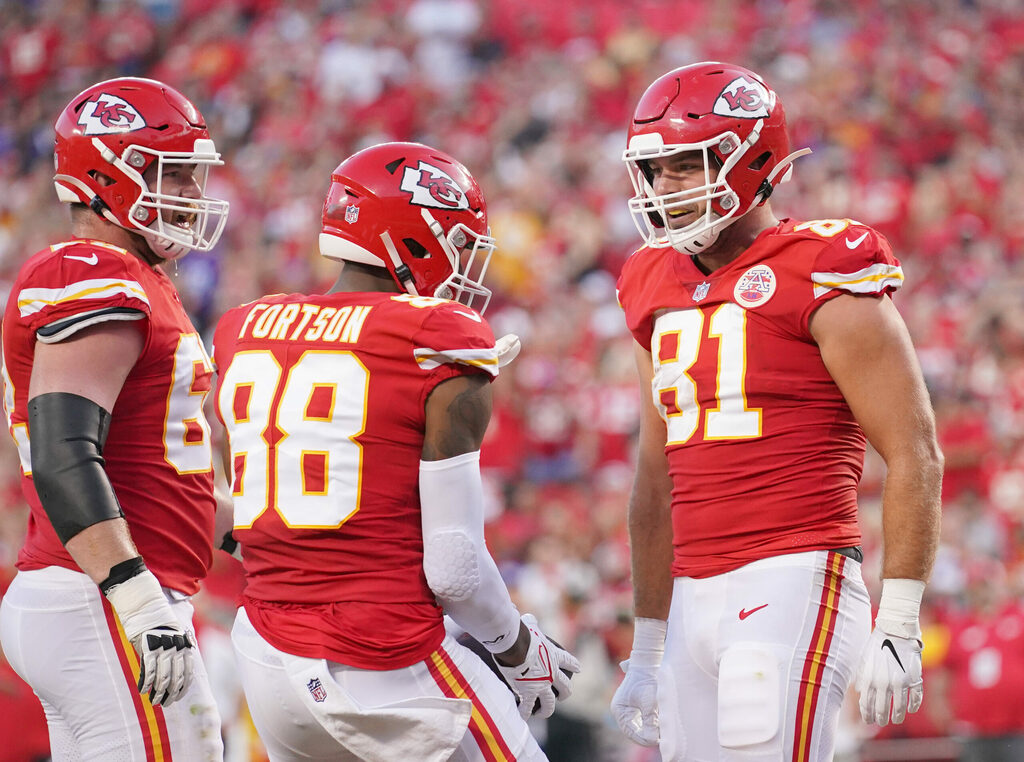 The Kansas City Chiefs busted out a unique personnel grouping during the preseason finale against the Minnesota Vikings— one that Andy Reid has seldom been able to run during his career. Now, over a week removed from the game, we know what the team calls that personnel grouping.

The Chiefs used a 14 personnel package, that is four tight ends on the field at once, resulting in Mahomes’ second touchdown pass of the game.

“It was kind of a rollout play that we usually run,” Mahomes told reporters after the game. “We actually had a couple in, not trying to give away too many secrets, but got a couple plays in. We were able to run that play, and they actually played pretty good defense, put us in zone coverage and that read was kind of Blake (Bell) blocking down and sealing the edge and kind of leaking back out. I threw the ball a little low and he showed off the hands and made a good play on it. You would have thought he was a former quarterback for sure.”

Mahomes across the body for his second TD pass of the quarter.

Reid explained the rarity of this personnel grouping following the game. It’s something that he said he hadn’t really been able to do before.

“No, I told them that I’m not so sure since we’ve been here that we’ve had four guys like that,” Reid said following the win over the Vikings. “They’re all good football players, so we threw them out there and gave them a shot. They were all excited and looked all right.”

Even though the preseason is now behind us, the intrigue surrounding this play hasn’t gone away. Chiefs TE Travis Kelce emphatically revealed the name of this personnel grouping to reporters on Wednesday.

We can expect more 14 personnel looks out of the Chiefs this season as they kept all four tight ends on the 53-man roster. As Kelce explained, the team can create some matchup problems for defenses because of the athletes the team currently has at tight end.

“I think we’ve got a lot of mismatch problems, man,” Kelce said. “It is what it is. I think we’ve got great athletes, especially the two young guys coming up and being very professional early on in their career. Taking notes and figuring out the natural instincts to be able to go out there and play on the field. Obviously, the veteran aspect with Blake Bell and having him back in the room, knowing that he knows the offense already. We just keep growing, man. There’s a lot of possibilities to what we can do with that group.”

As Mahomes mentioned after the game, the team had a couple of plays installed when they ran a ‘T-Rex’ look against the Vikings. The Chiefs could revisit this look as early as Sunday, depending on how many tight ends are left active against the Browns.

5 passing plays for Chiefs' offense to utilize in 2021 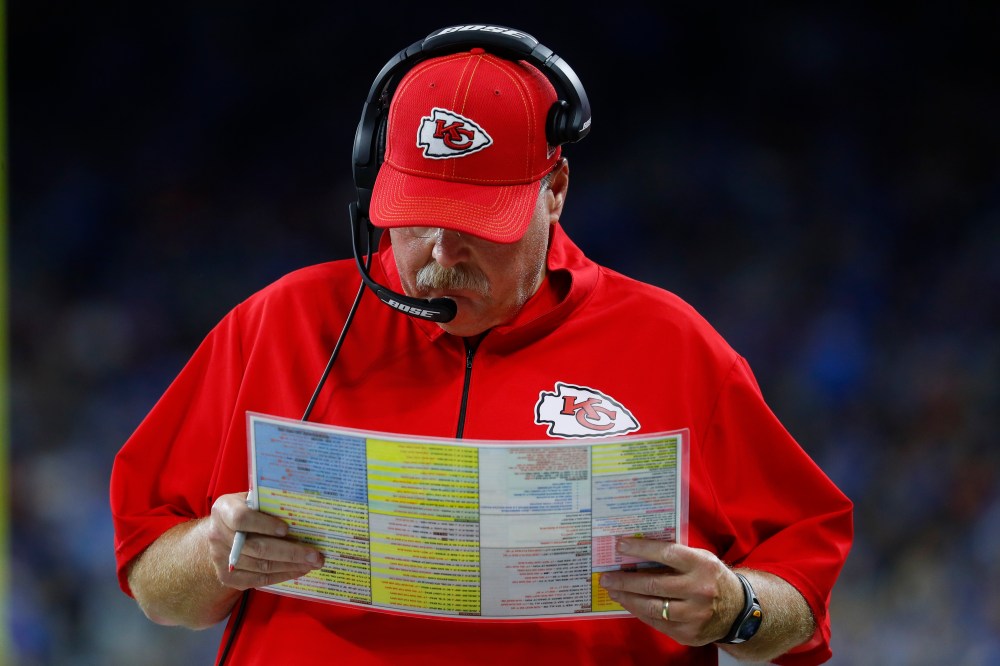