Travellers want council to let them settle permanently in Merseyside 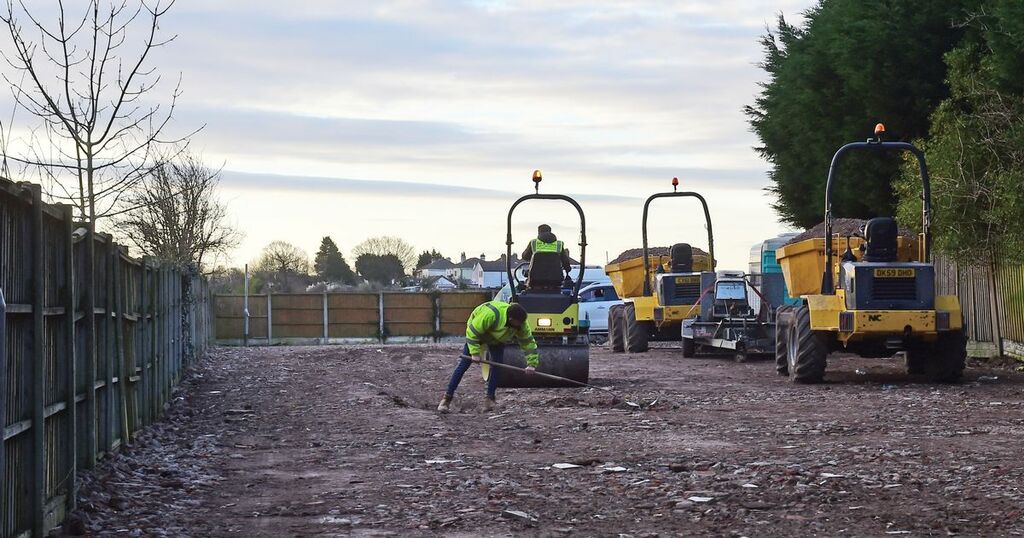 A family wants to permanently pitch a traveller site in Merseyside to settle down and give their children some "stability and consistency".

Martin and Mary Doherty's plans for six traveller pitches, on what was a pony paddock on land south of Spurriers Lane in Melling, was refused by Sefton Council back in December 2018.

Council documents said the proposals had received 700 objections from neighbours and one from a local MP.

One of the most common reasons people living in the area objected to the plans was because they were proposing the traveller's site be built on green belt land.

However, not all residents were against the proposals, with some classing opposition to the plans as a form of “hate crime.”

Mr and Mrs Doherty have previously said children "need schooling and a stable way of life where they can have friends and integrate with the community."

Speaking at an appeal meeting held at Bootle Town Hall today (Tuesday), Yvonne Bennett-Gleig, headteacher or Summerhill primary school in Maghull, said the Dohertys' daughter has come on "leaps and bounds" since attending the school.

Ms Bennett-Gleig said: "Since enrolling in October 2020, she has settled well and made progress both academically and socially.

"She has had perfect attendance, is always clean and tidy, and is a delight to have in school."

Ms Bennett-Gleig also told the meeting the child had no literacy or numeracy skills prior to attending school, but has since learned to read and write.

Some members of the local community also attended the meeting - which remains ongoing at the time of publication - to speak in favour of the pitch being granted permission.

Sefton Council has previously outlined why the application was initially rejected.

While the local authority did agree the best interests of the children were a primary consideration, officers argued it should not be the main reason why a planning application should be granted or should override other considerations.

The recent appeal hearing continues with an outcome expected in the near future.