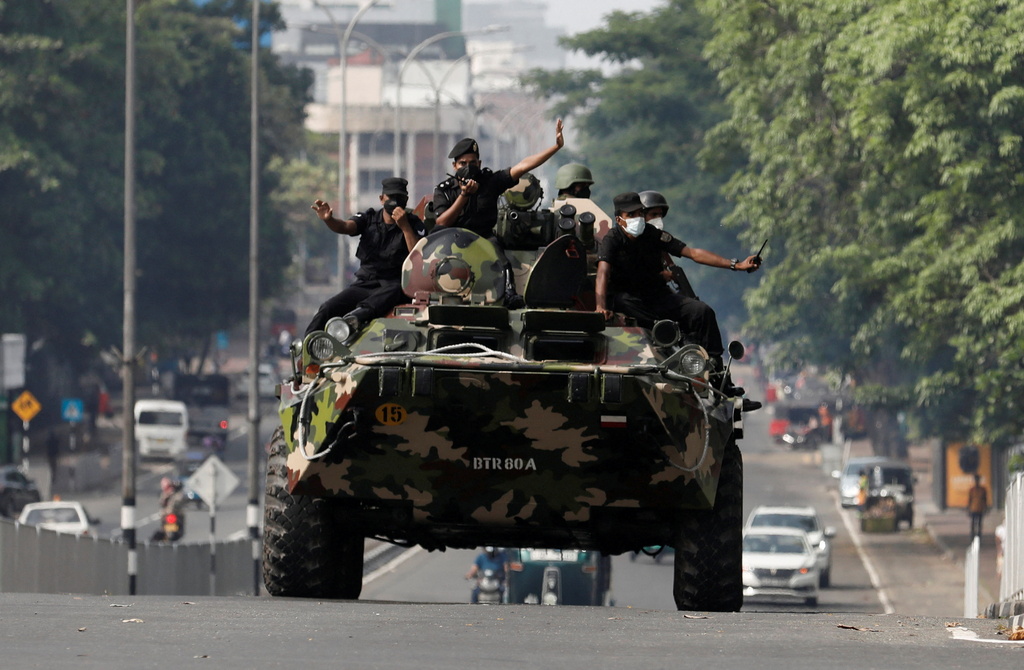 During his previous stints as the PM, Wickremesinghe visited India on four occasions – October 2016, April 2017, November 2017…

President Rajapaksa is set to lift the nationwide curfew for seven hours from 7:00 am on Thursday, according to a… 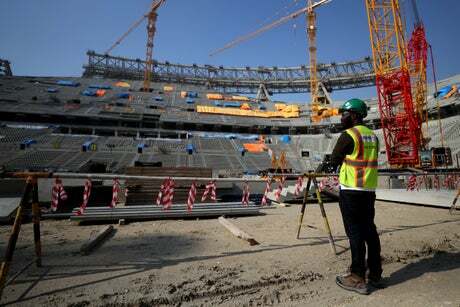 Australia's cricketers have been briefed about the escalating political tension in Sri Lanka ahead of the Australian men's team tour next month.

The Department of Foreign Affairs and Trade (DFAT) yesterday advised travellers to reconsider their need to visit Sri Lanka due to the security situation.

Australia is due to play three T20 Internationals, five One-Day Internationals and two Test matches in Kandy, Colombo and Galle from early June to mid-July.

A Cricket Australia spokesperson said the situation was being watched closely.

"Our players and support staff have been briefed and will continue to be kept up to date," the spokesperson said.

Talks are ongoing between Australian officials, their Sri Lankan counterparts and DFAT but with three weeks until the scheduled departure of the squad there are not yet any changes to the schedule.

In a bid to ease political unrest Sri Lankan president Gotabaya Rajapaksa will appoint a new prime minister and cabinet this week, but it's not clear whether this will end the violent demonstrations.

Sri Lankans blame the government of former prime minister Mahinda Rajapaksa for an economic collapse and shortages of food, fuel and medicine that unleashed widespread protests.

Australia's cricketers visited Pakistan for the first time since 1998 earlier this year following a period during which the threat of terrorism in that country was deemed too great a risk.

DFAT (Organization)AustraliaSri Lanka
Sign up to read this article

During his previous stints as the PM, Wickremesinghe visited India on four occasions – October 2016, April 2017, November 2017…

President Rajapaksa is set to lift the nationwide curfew for seven hours from 7:00 am on Thursday, according to a…