Travel update: Expected changes at next review for Spain, Italy, Portugal and France 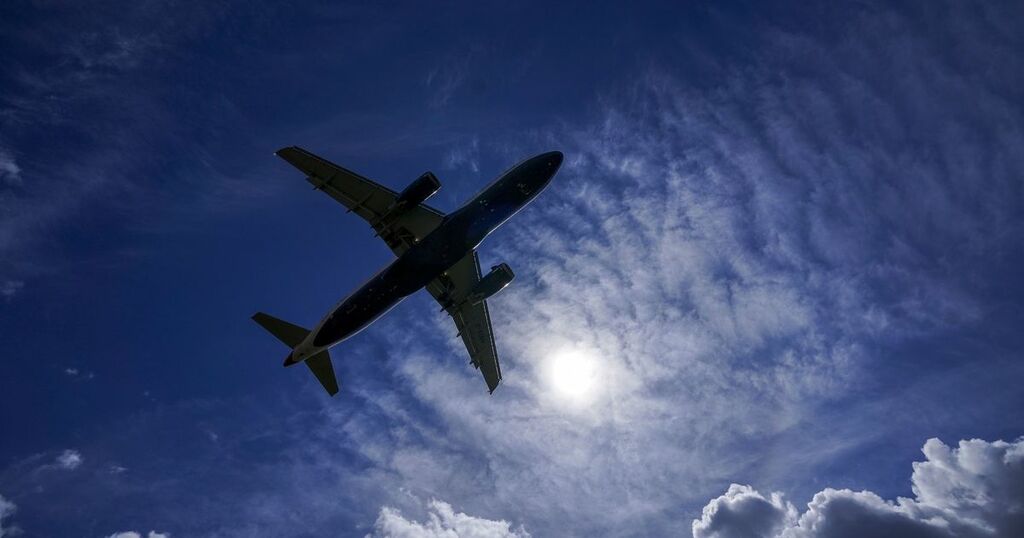 The government is set to conduct the next update to its traffic light travel system this week.

Transport Secretary Grant Shapps announces the review to the green, amber and red lists every three weeks - and the latest changes are expected to be revealed on September 16 - as Mirror Online reports.

There has been speculation the government could scrap the traffic light system from October 1, but the next review will remain in force until at least this point and impact where UK travellers can jet off to.

Where a country is categorised on the traffic light system is determined by a variety of factors including a destination's Covid case numbers, vaccination rates, and new variants.

The Reuters Covid tracker shows the number of cases in each country and can be used to get an indication of how each destination is handling the pandemic.

The Mirror has taken a look at this to predict which countries could be affected by the latest changes - including what could happen to popular travel destinations such as Italy, France, Portugal and Spain.

The green list and green watchlist are the most tempting options for holidaymakers as travellers will not need to self-isolate or quarantine upon their return back in the UK. Instead, you'll need a pre-departure test as well as a PCR test on day two of being back.

Italy could be a contender for the green list, as the country reported 58 infections per 100,000 people in the last seven days, and is estimated to have administered vaccine doses to about 67% of its population.

Travel hotspots such as France, Spain, Portugal and the Netherlands could all be moved to the green watchlist as all are seeing drops in their coronavirus case numbers - and are on track to have administered vaccine doses to the majority of their populations.

Anyone returning to the UK from a red list destination will need to stay in a quarantine hotel for at least 10 days - which is priced from £2,285 per traveller.

If you've booked a holiday to a green or amber country that is subsequently placed on the red list, your tour operator should cancel the trip. In this case, you'll be entitled to a full refund, or you may be offered alternatives such as rebooking or credit vouchers.

The Foreign Office recently changed its guidance for anyone travelling to Jamaica to advise against non-essential to the island "based on the current assessment of COVID-19 risks". - and this has caused some speculation that Jamaica could be added to the red list.

Other amber destinations which have seen Covid case numbers surge include St Kitts and Nevis, as well as St Lucia, which could put them at risk of being moved to the red list.

Under the current amber list rules, holidaymakers can visit for non-essential reasons. On your return to the UK you'll need to take a pre-departure test, as well as PCR tests on day two of being back. Adults who are not fully vaccinated against Covid will need to self-isolate for 10 days at home and take another PCR test on day eight.

There are a number of green list destinations which in the last seven days have seen an increase in Covid case numbers, or are currently at their peak. This includes a number of Caribbean islands such as Antigua and Barbuda, Barbados, Bermuda, Dominica and Grenada.

Austria, Israel and Jerusalem, Norway, Slovenia are also green list destinations that have seen a recent increase in Covid cases.

One travel expert has predicted that as many as 24 countries could be moved from red to amber list.

Paul Charles, CEO of the PC Agency, wrote on Twitter : "There have been no new #Covid Variants of Concern since 11th May. Our analysis shows 24 countries should come off the #UK red list immediately including #Argentina #Egypt #Kenya #Namibia #Oman #Pakistan #SouthAfrica #Uruguay #Zambia @ThePCAgency."