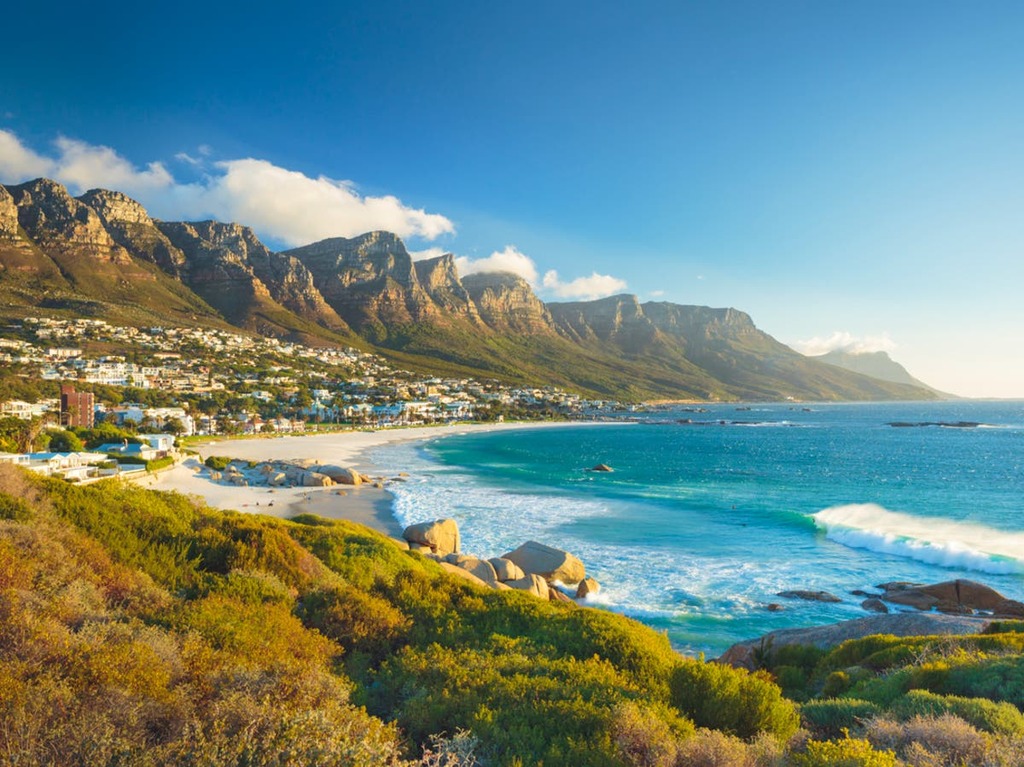 Yesterday, the UK’s traffic light system was scrapped in favour of a simpler two-list system: one red list, and the “rest of the world” (ROW).

The first review of the red list since the changes were announced is anticipated for later this week - the government has not confirmed a date, but an update is expected this Wednesday or Thursday, 6 or 7 October.

As such, industry figures and media alike have been making their predictions for countries that could come off the red list - with data analysts favouring Argentina, Chile, South Africa and possibly Mexico as movers.

In other news, industry figures are calling for an end to hotel quarantine for red list countries after Ireland abolished both its red list and mandatory hotel isolation on Saturday.

“The Irish decision should hopefully embolden ministers to move to home quarantine as quickly as possible for red-list passengers,” a senior travel industry source told The Telegraph.

“Hotel quarantine was very much a policy of its time but things have moved on.”