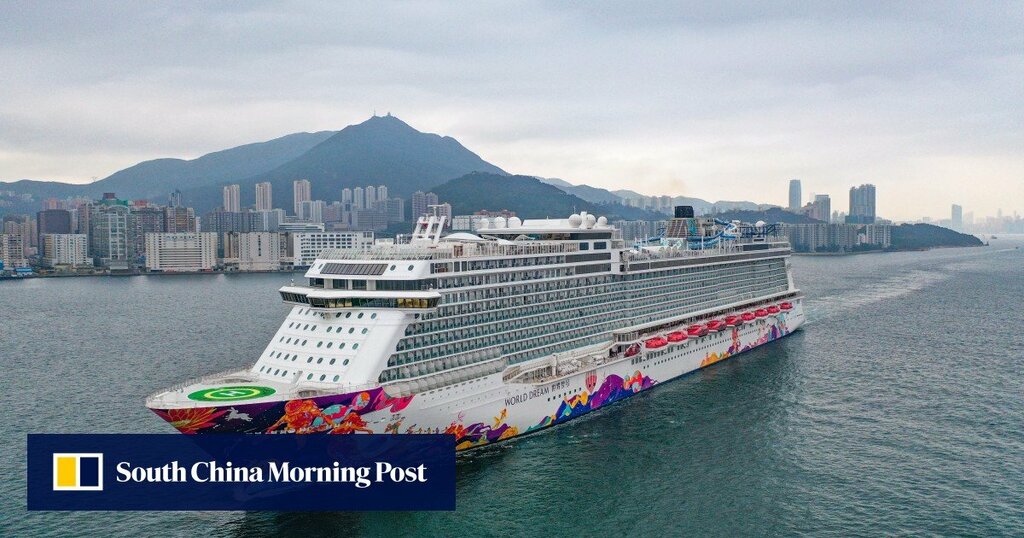 Training staff to work with technology and investing in digitalisation have helped a traditional travel agency beat the tide of lay-offs and closures that has battered Hong Kong’s tourism sector during the Covid-19 pandemic.

“In the past, agents had to use a spreadsheet and book cabins for the customer and manually input that into the system with the cruise line,” Yip said in an interview with the Post.

The three-decade-old travel agency set up by Yip’s father took two years to develop the platform, which aimed to capitalise on the cruise market in Asia, in particular customers from mainland China, Hong Kong, Singapore, Japan and India.

Yip said the revamp could help attract younger guests in their 30s, with an interface catered to their needs. He said the average age of cruise customers in Hong Kong was 54, while that for Asia was about 45.

Hong Kong’s tourism industry has been through a tough period amid border closures during the pandemic.

According to data from the Travel Industry Council, the number of travel agents fell to 1,666 operators as of September, compared with some 1,900 in 2019. Many laid off staff to cut costs or shut down.

The unemployment rate of the consumption and tourism-related sectors, including retail, accommodation and food services, hit a high of 11.3 per cent in the three-month rolling period from July to September. The overall jobless rate was at 6.3 per cent during that time frame.

But Goldjoy has managed to retain most of its team during the pandemic, according to Yip, while also training its staff to work with new technologies, such as putting travel agents to operate the platform’s 24/7 live chatbot to answer customer inquiries.

“We’re bridging the traditional business with customer service. We hope to bring the skills from brick-and-mortar operations to the online world,” he said.

Tourism lawmaker Yiu Si-wing said the sector had already passed the worst period of shutdowns among travel agents, adding the ones surviving had been trying to cut costs or adapt their operations.

“Most travel agents still in business have put staff on long-term unpaid leave, allowing workers to take up part-time jobs and return once travel gets back to normal. Others have moved to smaller offices and focused on conducting local tours or green tours around Hong Kong,” Yiu said.

“Cruises to nowhere” officially set sail from Hong Kong on July 30, with Genting Cruise Lines being the only operator for such trips that have no port of call. All passengers and crew members must be fully vaccinated and tested for Covid-19 before departure.

“The first month of the cruise-to-nowhere scheme sold out and has given travel agents work to do again,” said Perry Yiu, who had lobbied for the project, adding that old-school travel agencies had taken to upgrading their social media accounts and online booking systems during the pandemic.

He said more than 300 small operators were funded through the Travel Industry Council’s IT Matching Fund scheme, which subsidises each approved project a maximum of 50 per cent of its total cost or HK$100,000 (US$12,860), whichever is lower.