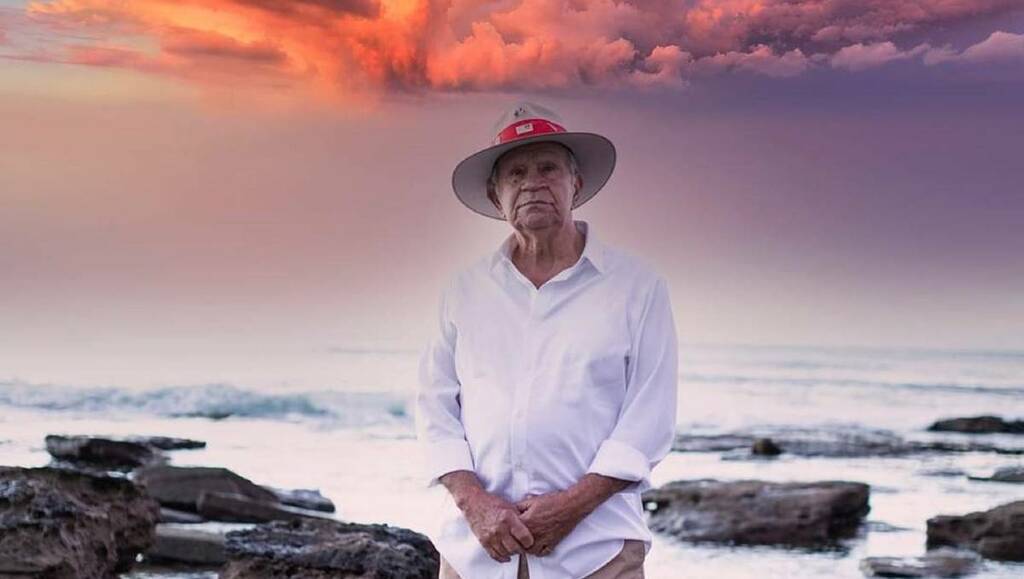 Uncle Bill Smith and Uncle Ron Gordon passed away within a day of each other.

Both men, who were heavily involved with the Newcastle and Lake Macquarie Indigenous communities, had assisted Transport for NSW over the years.

"Both Uncle Ronnie and Uncle Bill provided invaluable inspiration to the broader Transport for NSW planning team who benefited greatly from their knowledge and guidance," a statement from the agency said.

"To their families, friends and wider community we extend our sympathies."

Mr Smith was a former railway worker and established a successful rail business.

Mr Gordon had also recently assisted the transport agency in identifying a route for the planned Fassifern to Hexham freight rai line.

"Uncle Ronnie played an important role in the establishment and development of Aboriginal community-owned and controlled organisations and other land councils and, among other things ... worked to ensure that land-use planning considered Aboriginal culture and heritage values," the agency said.

As a mark of respect, Transport for NSW has postponed the planned launch of Yarns Pari - an artwork developed with the local indigenous community to show important sites along the proposed Lower Hunter Freight Corridor route - which was due to be held on Thursday.

It has also extended the corridor's community consultation period until Monday, September 27.