Transparency works — and it should go much further

For a quick demonstration of why the Scott Morrison/News Corp/Christian Porter model for a federal ICAC would have been useless, consider the Liquor and Gaming NSW inquiry into Star Casino.

The inquiry has seen multiple directors and senior executives, including the chair and CEO, leave the company as revelations have poured out of misconduct, deception and blithe indifference to good regulatory practice.

If the Star Casino board had its way, however, the inquiry, under Adam Bell SC, would have been nobbled from the get-go. On Monday, the inquiry heard that chairman John O’Neill had emailed another director last year saying there was a “power of overt and covert work” being undertaken to ensure the Bell inquiry was conducted out of the public eye.

The “covert work” involved “communicating with the appropriate minister” that the hearings should be conducted in camera. It seems that the then NSW minister Victor Dominello gave Star Casino short shrift. Dominello was later demoted at the behest of the poker machine industry.

Under pressure at the inquiry he tried to neuter, O’Neill struggled to explain himself, claiming there was “nothing sinister” about the attempt and “it was not a matter of trying to stop” the hearings.

Adam Bell quite rightly wondered exactly what he’d meant if it was not a matter of trying to stop them. The words were “in the heat of battle”, O’Neill said. There was “no bad intent”.

Oh, but there was, Mr O’Neill. The intent was to prevent the people of NSW from discovering just how extraordinary the misconduct and deception was at Star Casino over an extended period — misconduct that appears to have facilitated and enabled organised crime and money laundering.

O’Neill and the Star Casino board and executives would clearly have preferred to keep it all behind closed doors — just like Morrison wanted a federal ICAC to only operate behind closed doors, safely out of sight of the public, who would remain none the wiser about the misconduct revealed within.

Once seemingly impregnable, the power wielded by gambling giants Crown and Star Casino has been laid to waste by successive judicial or quasi-judicial inquiries that have overridden the mechanisms of state capture employed by the companies — political donations (Star gave over $620,000 to the major political parties between 2016-21), employment of former political figures, neutering of regulators, and exploitation of friendly media.

Independent public inquiries with powers of compulsion have instead put executives and board members in the dock, unable to evade questions, and have exposed how they have blocked the efforts of regulators, failed in their legal obligations, exploited their political influence, and misled investors and banks (the latter of course have their own game of state capture going on).

It is the fact that these behaviours have been exposed publicly that is crucial to changing the perceptions of the public, investors, the media and politicians toward these companies.

The power of the wider gambling industry, however, remains intact. It continues to be one of the biggest sources of political donations and, as the fate of Dominello illustrates, it can scare governments into removing ministers that threaten its interests — closely coordinated with friendly media, in this case News Corp, which is also entering the gambling industry.

It is only independent public inquiries that truly threaten these mechanisms of state capture. Indeed, it appears increasingly the case that public policy in Australia is led by independent inquiries, often in response to media reports, rather than by politicians and regulatory bodies that are either co-opted by powerful interests or cowed by them, or who are demoted if they try to do their jobs.

It’s a clumsy way to make policy — waiting for a mess to reach the point that the stench becomes too great and some form of special inquiry is called. But in the absence of serious action to smash the tools of state capture, it seems the only way to make progress. 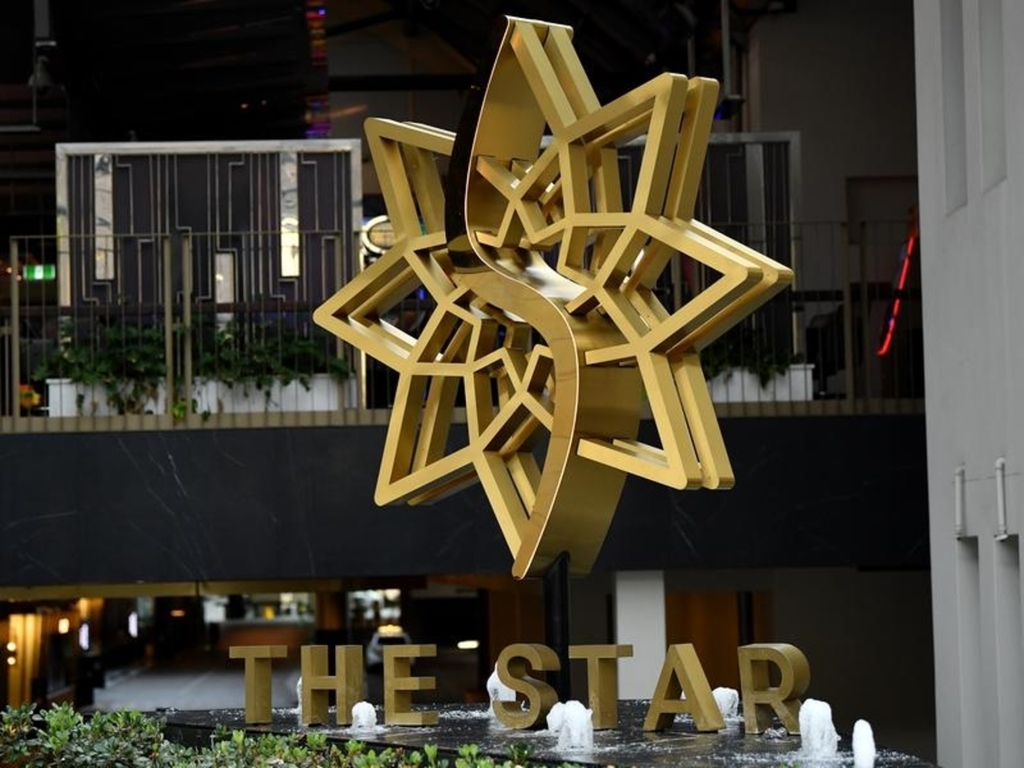 John O'Neill tells a public inquiry several executives at Sydney's Star Casino were promoted to roles "beyond their competencies".