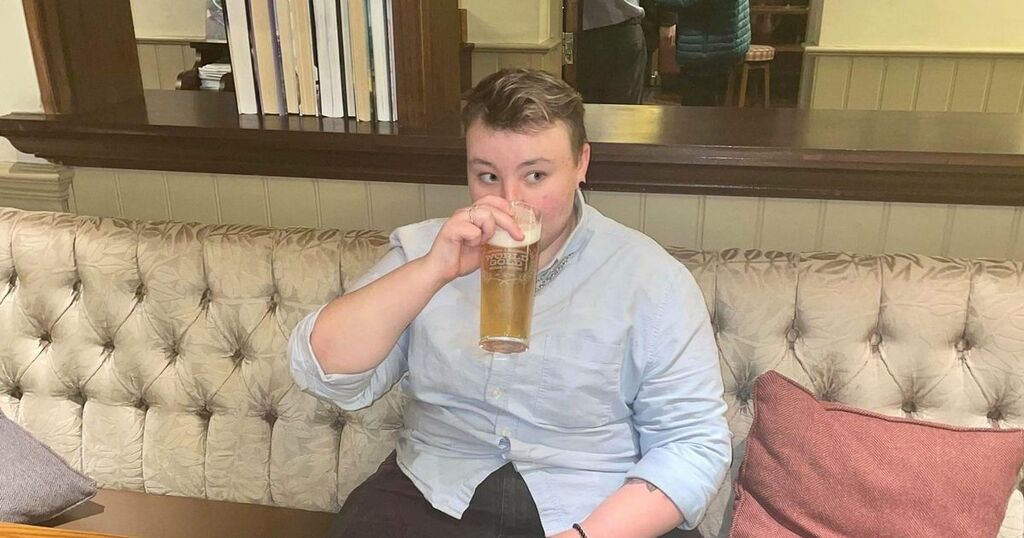 A transgender man was left feeling ‘disgusted’ after being refused service at a barber shop in Bolton.

James, who did not wish to give his last name, was turned away from Horwich Barber on Saturday (January 8).

The 20-year-old visited the Winter Hey Lane barbers for a haircut at around 4.30pm.

James, who has visited the salon three times previously, entered the shop and asked staff if they were still open.

But he was shocked to allegedly be told: “We are open but we don’t cut women’s hair”.

READ MORE: Man forced to return £300 coat after wearing it turned him into 'a laughing stock'

James, who transitioned around two years ago, was forced to leave the premises and find a new barber.

Speaking to the Manchester Evening News, the barbers said they refused James service as they are “only qualified for men’s haircuts”.

James said being misgendered left him feeling ashamed of his body.

The pub chef said: “It was shocking as I have been before.

“Since transitioning, things haven’t been the easiest to talk about or anything like that.

“I felt disgusted being treated like I didn’t even matter.

“I felt so bad and ashamed of my body. Due to me being transgender, being called a woman is very hurtful and disrespectful.

“It would be good to put a highlight on this issue due to there being so many people who are scared to go outside without being judged on what they look like or sound like and scared of being misgendered.”

Speaking to the M.E.N , a spokesman for Horwich Barber said: “I am out of the country in Turkey, but a staff member kindly explained we only have barbers qualified for men's haircuts.

“We are not qualified to cut long hair.”