Transfer … or Turn Pro? Life for College Stars in Limbo

Keion Brooks Jr. may be in the transfer portal, but don’t ask him which schools are recruiting him. He doesn’t know.

“I couldn’t even tell you who’s recruiting me or who’s reaching out because I just let my parents handle it all,” Brooks told reporters Monday.

Brooks is one of seven players at this year’s G League Elite Camp who is also in the transfer portal. An eighth, South Dakota State guard Baylor Scheierman, signed with Creighton in the days leading up to the camp. There are also three players who earned NBA draft combine invites who are still in the portal. These players don’t just have to decide whether they want to stay in the draft; they also have to decide where to play next season if they head back to college.

These hoops stars in limbo are the latest illustration of a new world in men’s college basketball, driven mostly by the one-time transfer exception that allows players who enter the portal by May 1 to be immediately eligible at their new schools. With the NCAA’s deadline for players to withdraw from the NBA draft and remain eligible not until June 1, several players whose decisions could go either way put their names in the portal to keep all options open.

“It would be stupid of me to think that this process is going to go exactly how I want it to go,” says Pete Nance, who entered the portal just before the deadline. “Literally all options are on the table. … I wanted to protect myself and be able to make the best decision.”

Nance says he’s “100% focused” on the draft process, so much so that he is labeled as “do not contact” in the transfer portal and has no interest in talking to schools until he decides whether to turn pro this year. And while Nance says that hasn’t totally stopped schools from trying to reach out, fellow portal-or-draft prospect AJ Green quipped “smart!” when he heard of Nance’s plan to avoid distractions.

Of course, Green, the defending Missouri Valley Player of the Year, would have less luck trying to stop the endless barrage of calls and texts from coaches. One of the main college coaches recruiting him: his father Kyle, an assistant at Iowa State.

“At times, he’ll be like ‘We’ve got one scholarship; if you know someone who can shoot it and score, let me know,’” AJ Green says.

Being recruited at the highest level can sometimes feel like a full-time job, with constant Zoom calls, FaceTimes and texts coming in from teams in need. And any player good enough to be on the fringes of NBA draft boards is a potential game-changer at the college level, so it’s no surprise players’ phones have been blowing up. But with the Elite Camp and combine essentially serving as the interview for these players’ dream jobs, there isn’t much time to focus on the portal. That’s why Nance is saving all potential chats with college suitors until June and Brooks is letting his parents handle NCAA coaches who reach out. Green was upfront with coaches whom he felt didn’t fit what he was looking for early on and says he’s only considering two portal options: Iowa State and Duke. And other than some jokes from his dad, the guard says teams have been mostly understanding of his desire to focus on the draft first.

“It hasn’t been too bad. I told teams that I know it’s their job to reach out, call, develop that relationship with me and I understand that, just so that we’re on the same page,” Green says.

The distraction of the recruiting process is a big reason Scheierman decided to make a college commitment for next year before the Elite Camp, even though he’s still working to improve his draft stock and turn pro this year. Despite being one of the most sought-after transfers in the history of the portal, Scheierman made his decision just eight days after entering his name, choosing Creighton after receiving calls from essentially every blueblood program in the sport.

Scheierman relied heavily on his agent, Austin Walton of NEXT Sports, to handle the day-to-day of his transfer recruitment, allowing the 6'6" guard to focus on training for the draft.

“It definitely would have been a lot more crazy [without an agent], I’m not going to lie,” Scheierman says. “It was a lot anyways.”

How many of these portal-or-draft prospects actually suit up again in college basketball will likely be decided by how each player fares this week. But with lucrative NIL deals that could, in some cases, match or exceed a player’s potential pro earnings and the one-time transfer exception seemingly here to stay, living in limbo may become the new normal for players on the fringes of NBA life.

“I wanted to be fully focused on [the draft] because that’s my dream and that’s where I think I’m ready for, but at the same time, when June 1 comes around and it’s not where I want to be and I don’t have the most momentum, [college] is a great option to fall back on,” Nance says. 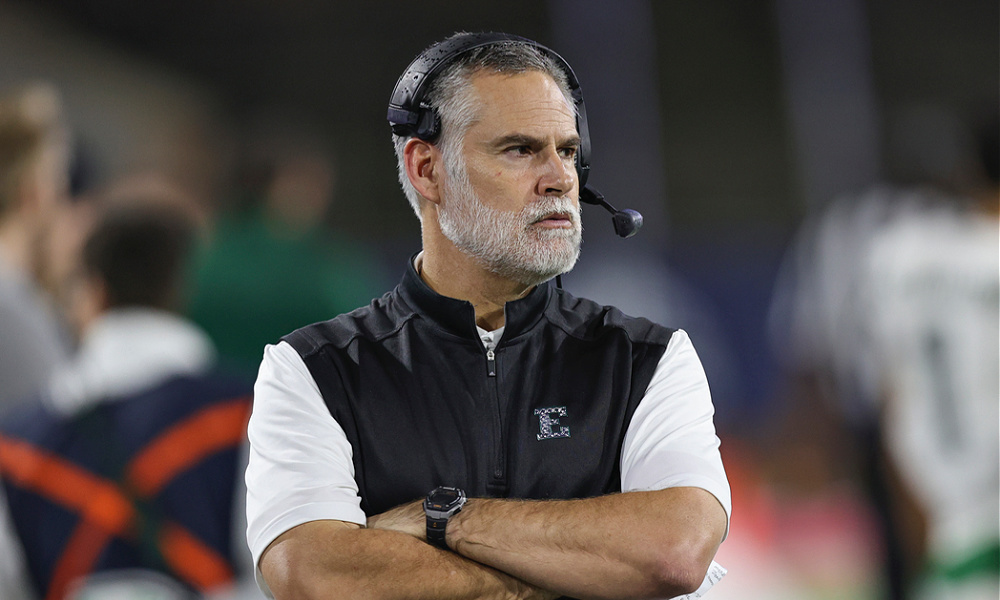 USA Today Sports Media Group
One subscription that gives you access to news from hundreds of sites
John Clay: If done, Kentucky basketball’s 2022-23 roster looks promising, with one question
The Kentucky basketball roster for 2022-23 is pretty much set. John Calipari said so a couple of weeks ago when…

Tribune News Service
Mark Bradley: NIL money + transfer portal = chaos
ATLANTA — Of the Power Five conferences, the ACC is the most circumspect. If it’s not as brawny as the…