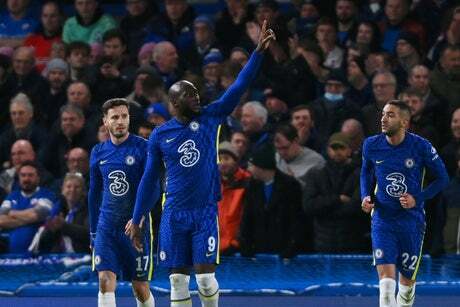 The January transfer window is little over a week old and we’ve already seen some big deals taking place.

Ferran Torres, Kieran Trippier and Philippe Coutinho have all changed clubs and Newcastle United could continue to be busy after a humbling loss to Cambridge United in the FA Cup on Saturday.

Elsewhere, the situation at Manchester United is said to be so bleak that Cristiano Ronaldo is considering his future and will hold crisis talks with super agent Jorge Mendes. Bruno Fernandes, meanwhile, could be a target for Barcelona should they miss out on Erling Haaland.

Lazio manager Maurizio Sarri is reportedly eager to reunite with Chelsea goalkeeper Kepa despite their controversial history and Arsenal have been linked with a move for Aston Villa star Ollie Watkins should they fail to sign Dusan Vlahovic.

Paris Saint-Germain are thought to consider Romelu Lukaku a potential replacement for Kylian Mbappe in another major rumour.

Lucas Digne has been linked with a move to Chelsea, but it is Aston Villa that currently lead the race for the left-back.

After being booed by sections of the Tottenham crowd on Saturday, the club are reportedly looking to sell Tanguy Ndombele. Antonio Conte had his say on the situation, while Steven Bergwijn is also rumoured to be on his way out of the club.