The summer transfer window will soon open and, already, deals are being done.

Arsenal could be the biggest spenders in the entire market with Bologna defender Aaron Hickey reportedly the subject of a bid from the Gunners.

Amid their search for a striker, Arsenal have stepped up their pursuit of Gabriel Jesus. Alvaro Morata is also a top target for a surprise loan move from Atletico Madrid.

Todd Boehly’s takeover at Chelsea is set to go through today and Christopher Nkunku of RB Leipzig is thought to be an early target as Thomas Tuchel attempts to immediately catch up to Manchester City and Liverpool.

Leipzig is a popular hunting ground, it seems, with both Nkunku and defender Nordi Mukiele of interest to Manchester United. There has even been talk of a shock move to Barcelona for Harry Maguire.

Harry Kane is open to the idea of a new contract at Tottenham as Antonio Conte starts to map out his summer transfer plans but reports this morning report that Liverpool are interested in the striker.

Meanwhile, Erling Haaland is expected to be unveiled by Manchester City today and his arrival could force Gabriel Jesus out.

Follow all of the action LIVE below with Standard Sport’s transfer centre! 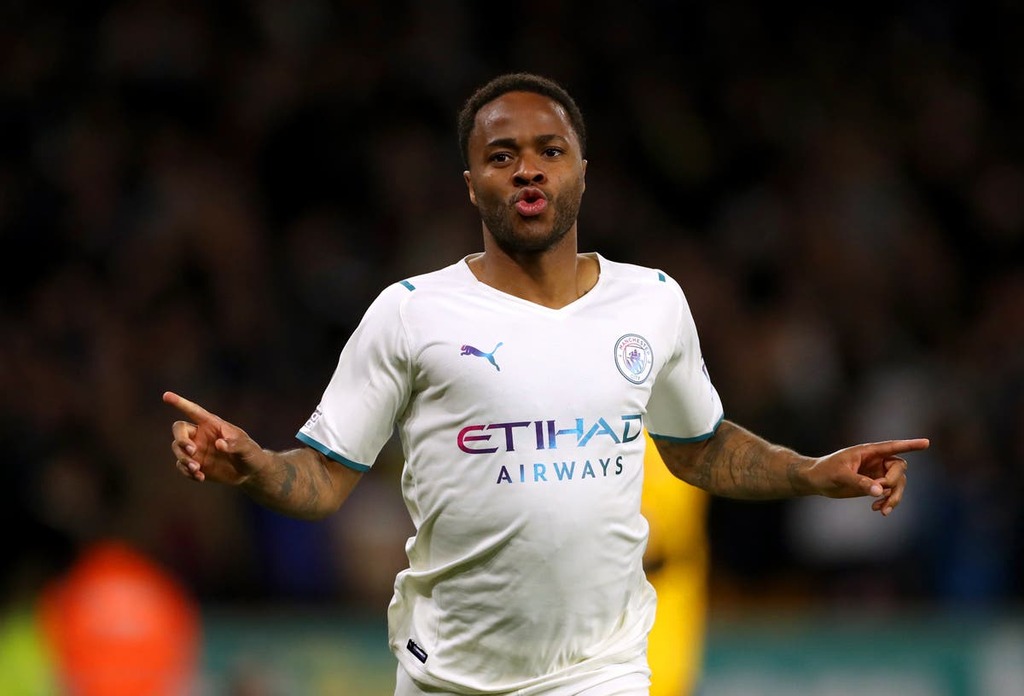 The Gunners have been joined by Spurs in the race for the Manchester City star, but it looks as though…

Gabriel Jesus has admitted that his future at Manchester City remains uncertain, with the player heavily linked to Arsenal and…