Manchester United are hoping to cut some early deals and Erik Ten Hag could be handed a warchest of around £120million as he attempts what surely has to be quite the rebuild.

However, Frenkie de Jong may prove to be out of reach after reports outlined his desire to stay at Barcelona - by buying a new home in the city. Jurrien Timber and Darwin Nunez are targets with the Benfica striker also wanted by Tottenham.

Real Madrid and Bayern Munich are believed to be interested in Raheem Sterling as he moves into the final year of his contract, with no decision yet reached with Manchester City over extending it.

Spurs are hoping to announce their first summer signing today after Ivan Perisic successfully underwent a medical, though their attempts to sign Alessandro Bastoni have hit a stumbling block. In terms of departures, the club are willing to sell Harry Winks but also need to offload non-homegrown players too.

Over at Chelsea, Todd Boehly’s takeover has led to a swell of activity in the market with Jules Kounde tipped to arrive while the club has received a key boost in a potential move for Lautaro Martinez of Inter Milan. Belgian striker Romelu Lukaku has been tipped to head in the opposite direction.

Robert Lewandowski, meanwhile, has made quite the statement. The Bayern Munich striker says his story with the club is “over” as links with a move to Barcelona continue. Bayern CEO Oliver Khan has hit back at those comments, while La Liga president Javier Tebas has said Barcelona are not currently able to sign Lewandowski.

In other news at the club, Serge Gnabry has reportedly been offered a new deal amid Arsenal links and Fabian Ruiz is in a similar position amid talk over his future.

The biggest move on the continent is expected to see Aurelien Tchouameni join Real Madrid for around £75m, despite Jurgen Klopp’s apparent attempts to persuade the midfielder to join Liverpool.

Follow all of the latest transfer news LIVE below with Standard Sport! 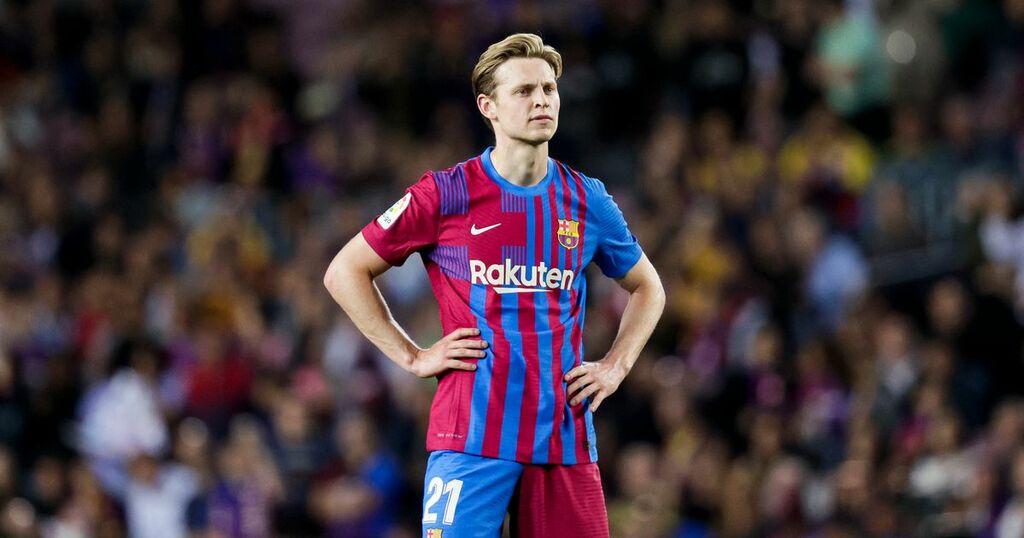 Man United are being linked with Benfica striker Darwin Nunez.