Rail operators have released timetables for reduced services on Saturday, when members of the train drivers' union Aslef launch a major strike.

Nine train companies are due to be hit by walk-outs on Saturday, bringing a large part of the rail network to a standstill, including Chiltern Railways, Gatwick Express and West Midlands Railway.

Millions of customers will be affected on what could be the last scorching hot Saturday of the summer.

Although the walkout directly affects nine companies only, others have warned that the knock-on effect could cause significant disruption.

He added: "We don’t want to inconvenience passengers – our friends and families use public transport, too – and we don’t want to lose money by going on strike but we’ve been forced into this position by the companies, who say they have been driven to this by the Tory government.

"Many of our members – who were the men and women who moved key workers and goods around the country during the pandemic – have not had a pay rise since 2019."

A breakdown of the impact across the rail operators is as follows.

All services across Avanti West Coast routes have been cancelled.

The company is "strongly" advising customers to avoid travelling unless they have to, given a knock-on effect from other operators.

Busy trains, short-notice cancellations and delays are all thought to be likely.

A reduced service of one train per hour is running on the Aylesbury Vale Parkway - Marylebone route between noon and 8pm.

CrossCountry will not run any services on Saturday.

Although its drivers are not striking, services are likely to be "impacted" given industrial action on London Overground and Southeastern.

Timetables will start later and finish earlier than normal.

Greater Anglia has asked customers to avoid travelling with their "heavily reduced and disrupted" service.

All Heathrow Express services have been cancelled.

A "significantly reduced" timetable is running, consisting of one service to and from King's Cross.

No trains are running north from Edinburgh Waverley, while southbound trains are restricted to one every two hours.

No trains are running north from Leeds, while just one train is running south to London King's Cross.

Although services are running as normal, strikes affecting other operators could make trains busier than normal.

All Southeastern services have been cancelled.

Southern drivers are not involved in Aslef's strike, but services may be "impacted" given disruption on London Overground and Southeastern.

Stansted Express have advised customers to avoid travelling on Saturday.

One train each way is running between Stansted Airport and London Liverpool Street every hour.

Engineering work means there will be a bus during the journey between Waltham Cross and Harlow Town.

Although not directly affected by strikes, services are likely to be hit by the reduced timetable of other operators.

Customers have been advised to avoid non-essential travel between Carmarthen - Newport, Cardiff - Lydney, Shrewsbury - Wolverhampton, and North Wales Coast, since trains are expected to be busy.

No West Midlands Railway services are running on Saturday.

For a full rundown of all of the train services operating tomorrow, make sure to check your company's website. 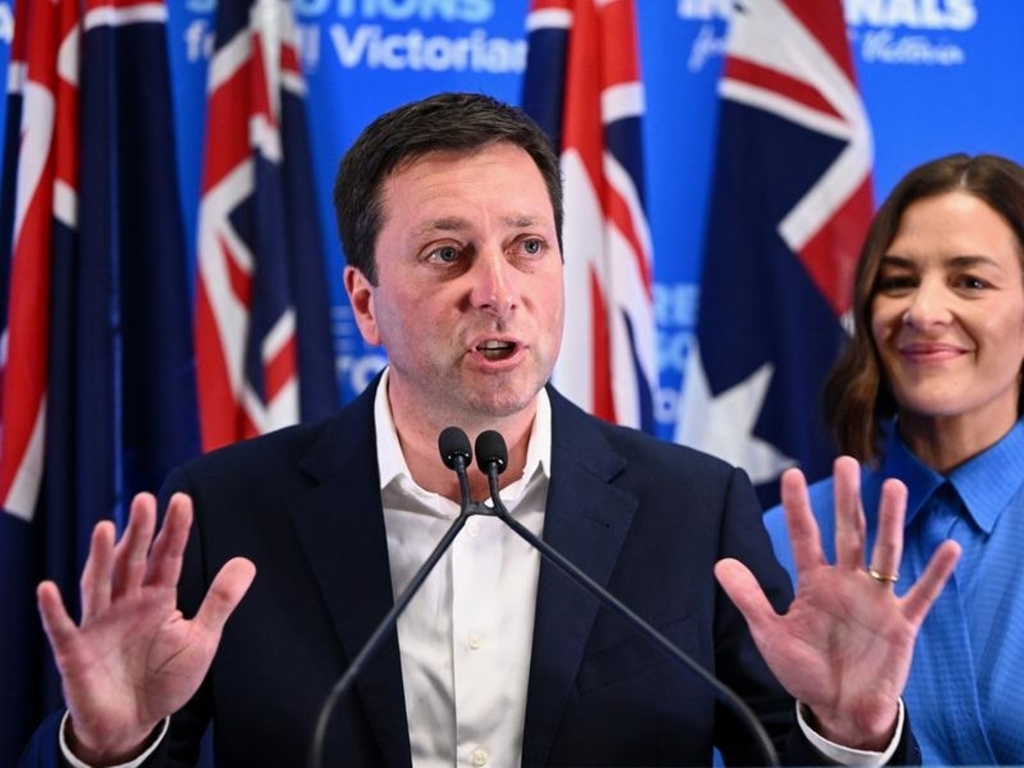 Guy to step down as Vic Liberal leader 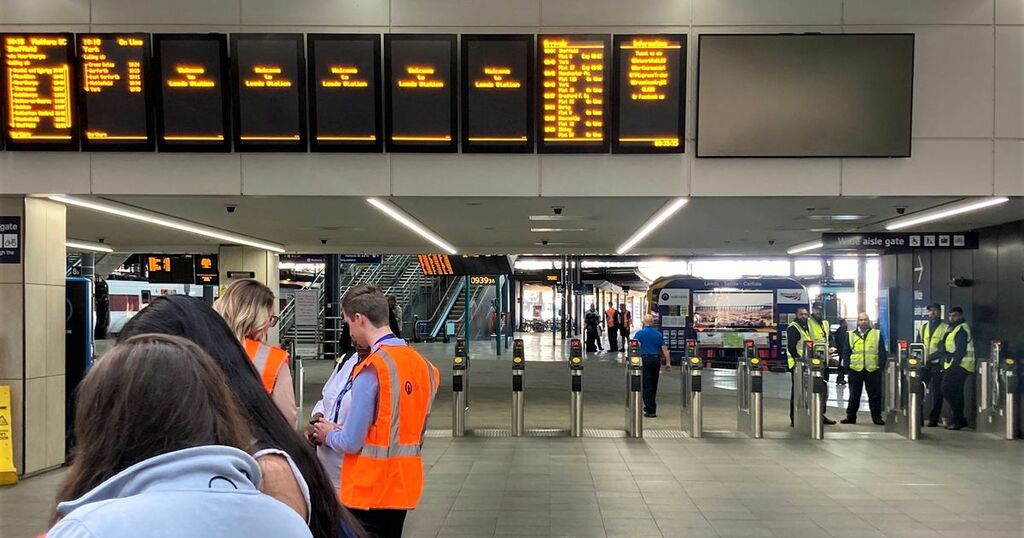 Reduced timetables, extremely busy services and warning not to travel during Saturday's train strike
Nine companies will be directly affected by the Aslef strike on Saturday, August 13

Leeds Live
From analysis to the latest developments in health, read the most diverse news in one place.
Glasgow trains to be hit by strike action - Dates and what to expect in August

Train services to and from Glasgow are expected to be hit as the next wave of rail strikes brings disruption to travel plans across the UK as RMT and Aslef unions demand better pay and working conditions.

Travellers coming up to the Edinburgh Festival Fringe are being warned to not travel on certain days as Aslef and RMT unions have planned a number of strikes throughout August.

The Guardian - UK
One place to find news on any topic, from hundreds of sites.
Rail travellers face fresh travel misery today as drivers strike over pay dispute

Members of Aslef at nine train companies will walk out for 24 hours, crippling large parts of the network, with some parts of the country having no services

Guy to step down as Vic Liberal leader

The Independent UK
Mozambique struggles to rebuild after dual shock of climate change and insurgent violence
Mozambique is suffering from displacement of its internal population due to violent and conflict and pressures brought on by climate change. The UNHCR is attempting to resolve issues for those who remain, including accommodation, food security and economic sustainability
Our picks