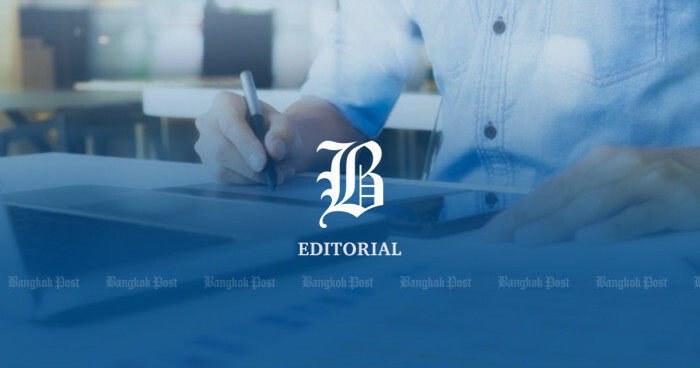 The decision stirred public controversy as many raise the question of why the debt-ridden railway state enterprise has to spend such a large sum in exchange for "scrap metal".

The SRT insists the donated trains, which are 40 years old, remain in good condition. Thailand is getting these trains for free, and they can offer better services to local travellers, it says.

SRT's supporters said the donation helps the SRT save money as it will not have to buy new trains which cost a lot more.

However, the SRT admitted it needs to invest 16 million baht to modify and refurbish each donated train before it is operational with a total budget of 272 million baht set aside for the 17 trains.

The width of Thai railways is 1 metre while the Japanese gauge is 1.067 metres: that causes another problem.

Although buying new trains is the best scenario for offering services and convenience to passengers, it is undeniable that a more economic way is to modify the trains donated by the SRT's Japanese counterpart.

Most of the SRT's trains and facilities are widely acknowledged as old, uncomfortable and defective.

The question is why the SRT has to wait to get donated trains before it can offer better services to travellers? The answer concerns efficiency.

The SRT celebrates its 124th anniversary this year but it still ranks among the least efficient of the country's state enterprises.

The debt-ridden agency is unable to improve its efficiency and performance unless a major restructuring takes place.

This is not the first time JR Hokkaido has donated trains to the SRT. In 2018, the Japanese railway company donated 10 locomotives to Thailand.

To date, the SRT has yet to complete modification and refurbishment. This reflects how inefficient the organisation is.

Several restructuring plans have been floated in the past two decades to solve the SRT's problems. A key factor behind the failure is internal resistance.

There are two solutions which could still offer a way out for the SRT: partial privatisation and commercialising non-core assests, particularly land plots.

The SRT is among the largest landlords in the country with an estimated 39,000 rai of land nationwide. The commercial value of the land could be as high as 300 billion baht.

The idea of developing land owned by the SRT for commercial purposes has been floated for decades but has not materialised.

In April, the SRT set up a subsidiary, SRT Asset Co, to handle this matter.

As for privatisation, the SRT has enjoyed a monopoly on the sector since the day it was established.

So its current debt-laden position isn't impressive, and plans to partially privatise the agency or grant concessions to the private sector have been raised time and again.

Unfortunately, such plans have never been put into practice, once again due to internal resistance.

Yet without changes, the SRT will be unable to provide better services or ensure safety to passengers. Thais don't want to see the agency having to rely on train donations just so it can offer better services.