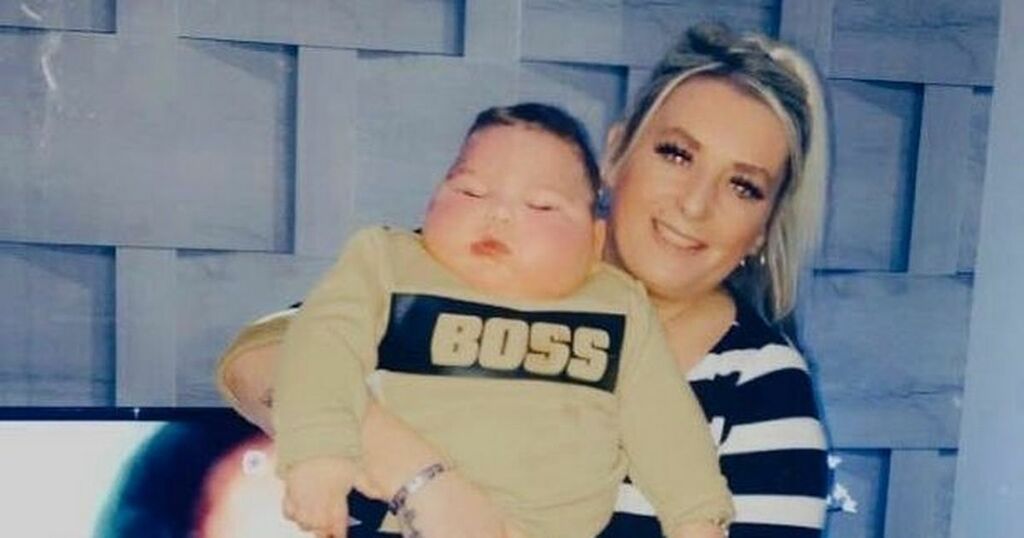 Mum 'totally lost' after her toddler dies following brave battle with disease
Lucy Shields, 36, from Gateshead, Tyne and Wear, had been caring for toddler Roman 24/7 as his battle with sepsis…

Lee Herbert, 42, from Cardigan, and his dad Pete Herbert, 66, died three weeks apart in April and their family…

Lee Herbert, 42, passed away in his sleep, and his dad Pete died three weeks later of a fatal heart…

The Newcastle Comedy Festival is on its way back.

A double funeral is taking place for a father and son who tragically died of Covid within days of each other.

Elaine Rennie's dad Alistair and brother Mark - both from Whitley Bay - died on April 13 and April 21, respectively. Elaine has now announced the arrangements for their joint funeral which will take place at Tynemouth Crematorium at 2.15pm on May 17.

The service will be conducted by Reverend Martin Rigg. A wake will then follow at the Fox Hunters Pub in Whitley Bay at 3.30pm.

Alistair - who had held senior jobs at Swan Hunter - was 82 when he sadly passed away, while son Mark had MS and was just 47. Alistair had only just recovered from a spell in hospital with bowel issues when it became clear he - and then his son - both had caught Covid-19.

Due to Alistair's age and Mark's MS, both were highly vulnerable to the virus. Elaine previously told ChronicleLive that losing them both - added to previous losses including that of her mum Mary three years ago - was incredibly difficult.

She said missing their final moments in hospital had also been "heartbreaking". She was out of the room when her dad passed away and unable to get back to the hospital in time to say goodbye to her brother. Elaine said: "[Mark] was in and out of consciousness and I rushed up to see him but I missed his last breath. I was so sad about that. I'm going to do the best I possibly can for them."

Elaine, who is a professional singer, also said that she is planning to sing at the funeral and has prepared an original song for the occasion. She has a long career in music and even performed on ITV show Stars in their Eyes as Belinda Carlisle back in 1998.

She said: "I plan to sing at the funeral. I have written a song which I will perform also called 'Daddy' which is a tribute to him. I really want this to be a celebration of their lives and everything we shared together.

"I've written it over the past couple of days. I'm constantly writing songs. I know it would've meant a lot to him. I'm also going to sing Adele's 'To Make You Feel My Love'.

"I've been singing since I was the age of nine. I've released twenty albums so far and I plan to get this song on CD at some point too."

Elaine is asking friends and people who knew Alistair and Mark if they will help her to afford the cost of a double funeral through a Gofundme fundraiser.

She added: "My dad left half the money to cover the costs of the funeral and so any funds that people could provide would be massively appreciated."

"I have arranged for a photographer from London to attend who will shoot professional pictures and video of the service. I'm their only family member left and so it has been up to me to make sure that they both get the send offs they deserve.

"I've also arranged for two horses and carts with four carriages and for a dove to be released. It's an open funeral and everyone is welcome."

Anyone wishing to donate can do so at www.gofundme.com/f/my-familys-funeral-my-dad-and-brother-and-mum.

Mum 'totally lost' after her toddler dies following brave battle with disease
Lucy Shields, 36, from Gateshead, Tyne and Wear, had been caring for toddler Roman 24/7 as his battle with sepsis…

Lee Herbert, 42, from Cardigan, and his dad Pete Herbert, 66, died three weeks apart in April and their family…

Lee Herbert, 42, passed away in his sleep, and his dad Pete died three weeks later of a fatal heart…

The Newcastle Comedy Festival is on its way back.