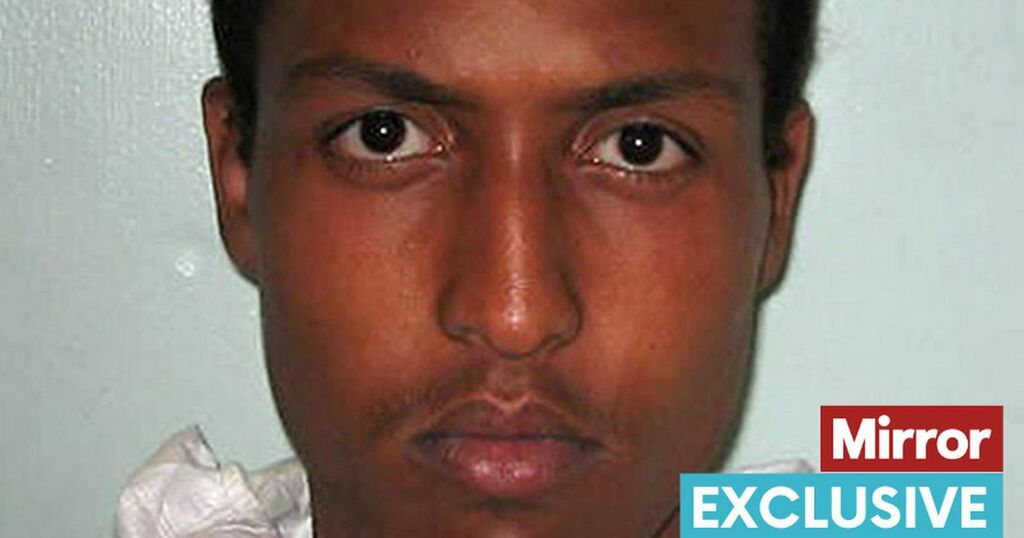 Talented footballer Kiyan Prince’s Somalian killer could soon be freed from prison but not deported.

Hannad Hasan was sentenced to life with a minimum of 13 years after stabbing Kiyan outside his school in 2006.

Hasan, now 31, is due to have a parole hearing after attempts to authorise his deportation to Somalia failed.

Kiyan, 15, who played for Queens Park Rangers’ youth team, was killed after intervening in a tussle between a friend and Hasan.

His father Mark, 52, a former boxing champion, has requested permission to read his victim impact statement at the parole hearing.

He said: “I am sure the young man that killed my son has had plenty of challenges because prison has its own culture, laws and rules.

“When he was allowed into our country his mindset was obviously a troubled one because he urinated in front of a teacher, threatened to stab a girl on the bus and eventually stabbed my son in the heart.

“Has he changed? How has that been demonstrated? Has he been a model prisoner? Has he educated himself? Does he have new goals, dreams and hopes? Is he still a threat to your peers? Has he changed his mindset?

“The public deserves to have these questions answered before the right decision can be made to release him amongst us, or a community somewhere could be in danger.”

Expelled Hasan, who was jealous of Kiyan’s popularity, repeatedly plunged a knife into his chest at the London Academy, in Edgware, North London.

Mark’s faith in God later inspired him to set up the Kiyan Prince Foundation. He said: “We aim to empower, inspire and motivate, and create employment opportunities for 100,000 young people to use their talents to make good of their lives and avoid the negative mindsets that lead youths to carry knives.”

Mark said the family successfully applied for Hasan to be deported at the end of his sentence but that the decision was recently overturned.

He said this has “caused us all confusion and stress without any good explanation or reason from those in authority”.

He added: “Kiyan’s mum, Tracy Cumberbatch, fears seeing [Hasan] again and knowing that he could be released causes her a great deal of anxiety.”

The hearing is listed for the end of this month with a decision expected in mid-February.

A Parole Board spokesman confirmed Hasan’s case has been referred to them and is being processed.