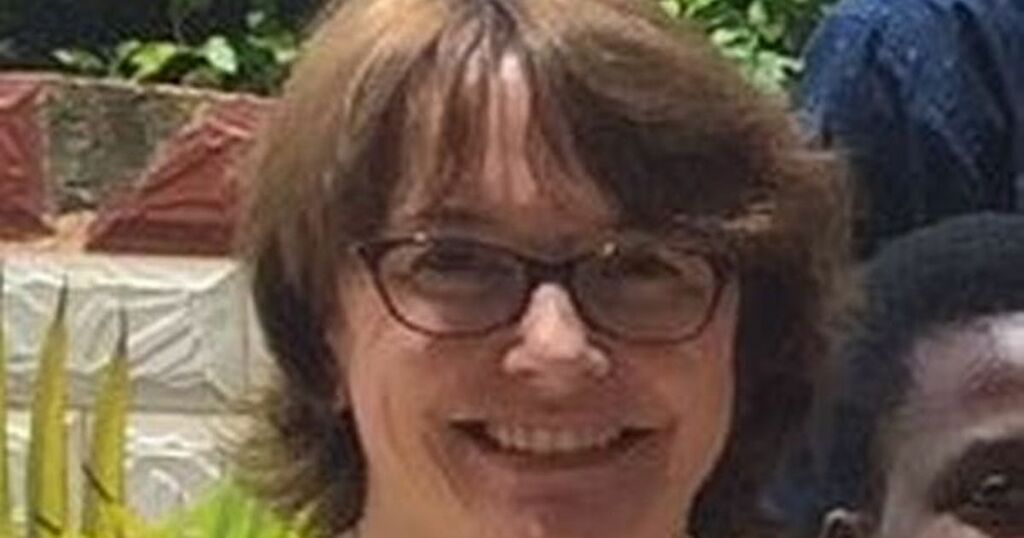 The family of an Edinburgh doctor have shared how Covid "devastated" her health to the point where she took her own life.

Professor Fiona Denison tragically passed away on Saturday (January 8) at the age of 51 after contracting the virus twice during the pandemic.

A leading Consultant Obstetrician with NHS Lothian, Fiona had suffered a horrendous period of ill health after initially catching Covid at the beginning of the pandemic.

Seriously damaging her mental and physical health, her loved ones have shared the nightmare ordeal in the hope that it will help others.

A mum to two sons, James and David, Fiona first became unwell with coronavirus in March 2020, and sadly developed a number of complications surrounding her breathing.

READ MORE - Covid Scotland: The Omicron symptoms that can last months after infection

Admitted to the Edinburgh Royal Infirmary, she spent an entire week alone in isolation as she was treated.

Despite recovering from the virus, after returning home Fiona began to experience terrifying flashbacks about her time in hospital, as well as serious anxiety.

Speaking to the Herald, her husband Gordon Taylor explained her stress disorder then turned into a depression, with Fiona being admitted to the Royal Edinburgh hospital just months later.

He said: "If Fiona’s story is able to shine another light on the critical importance of mental health and, through this, help others, then she would feel that a fitting legacy alongside the huge contribution she made through her clinical and medical research roles, as well as in her private life."

"Ultimately, she was diagnosed as a suicide risk and admitted to the Royal Edinburgh Hospital in summer 2020.

"It was during her treatment there that she discovered the therapeutic benefits of art which blossomed into the beautiful paintings with which she delighted friends and family.

"Her condition improved and she was able to return home but Covid took another toll on her health by exacerbating a pre-existing condition she had with her digestive system which was also impacted by the medication she was taking to help with her depression."

Despite having surgery to help her digestion, Fiona's problems continued, leaving her forced to leave her clinical work permanently.

No longer able to keep her medical role, the 51-year-old's mental health again took a sharp decline, and was made even worse over Christmas when she caught Covid once again.

Mr Taylor continued: "Being re-admitted to hospital was traumatic as it brought back all the memories of struggling to breathe while in isolation.

"She had been steeling herself for the operation given the traumatic memories a return to the hospital environment held for her but was also hopeful that this would be a positive step forwards."

"As Fiona expressed to friends and family: ‘it seems I never catch a break’. "Although, outwardly, she appeared to be coping with this latest of many setbacks, Fiona took her own life on Saturday evening.

"Ultimately, it seems the combined toll Covid took on both her mental and physical health proved too much to bear. Fiona’s suicide is a stark reminder that mental health is a very fragile and fast changing thing and mental illness can be devastating even when well-supported by family, friends and professional services.”

Devastated and shocked by the sudden loss, tributes have since poured in for Fiona, with many hoping their friend and colleague is now in a "better place."

Professor Denison’s work in her chosen field was wide-ranging. She worked to prevent still and premature births across the UK and collaborated with her peers in Uganda, aiming to improve childbirth outcomes there and in other low and middle income countries.

Donations in memory of Professor Fiona Denison may be made to the Edinburgh and Lothians Health Foundation here.

If you’ve been affected by any of the issues covered in this story or you’re in need of help, please contact the Samaritans in Edinburgh. You can call free from any phone on 116 123 or head to the Samaritans website for more information.