Tragedy as person found dead near train station in Manchester

One person has sadly died in an incident on the railway line between Manchester Piccadilly and Stockport this morning.

Police have confirmed they were called just before 6am to Levenshulme station after it was reported there was a casualty on the tracks. Tragically, they were pronounced dead at the scene.

A spokesperson for British Transport Police said: “Officers were called to the line near Levenshulme railway station at 5.52am this morning (10 May) following reports of a casualty on the tracks.

“Paramedics also attended, however sadly a person was pronounced dead at the scene. This incident is not being treated as suspicious and a file will be prepared for the coroner.”

There was widespread disruption to rail services on the line this morning, with some passengers having to take rail replacement bus services or use Metrolink trams to get to their destination.

North West Ambulance Service and the Greater Manchester Fire and Rescue Service have been connected for comment. 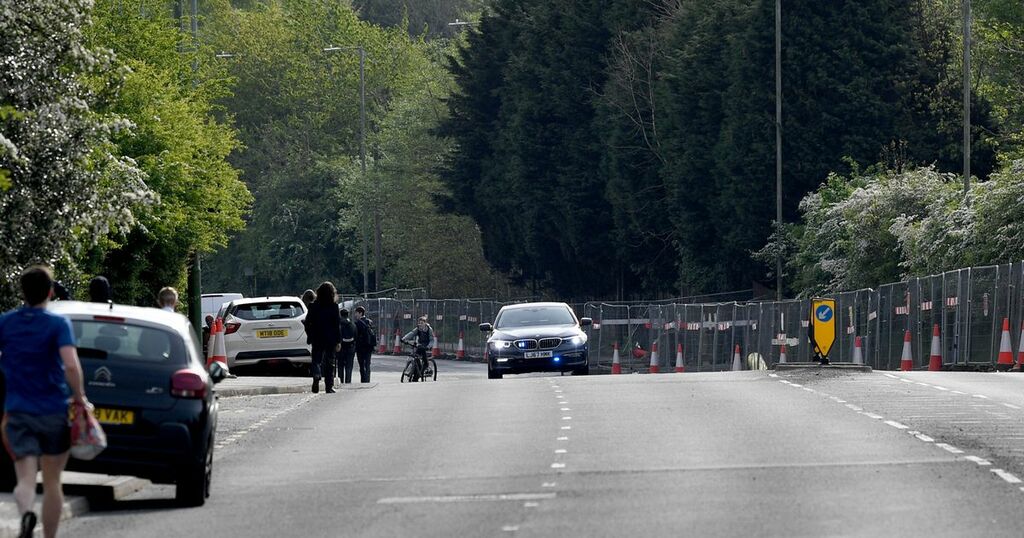 Motorcyclist, 35, dies after horror crash in Tameside
Emergency services scrambled to the scene