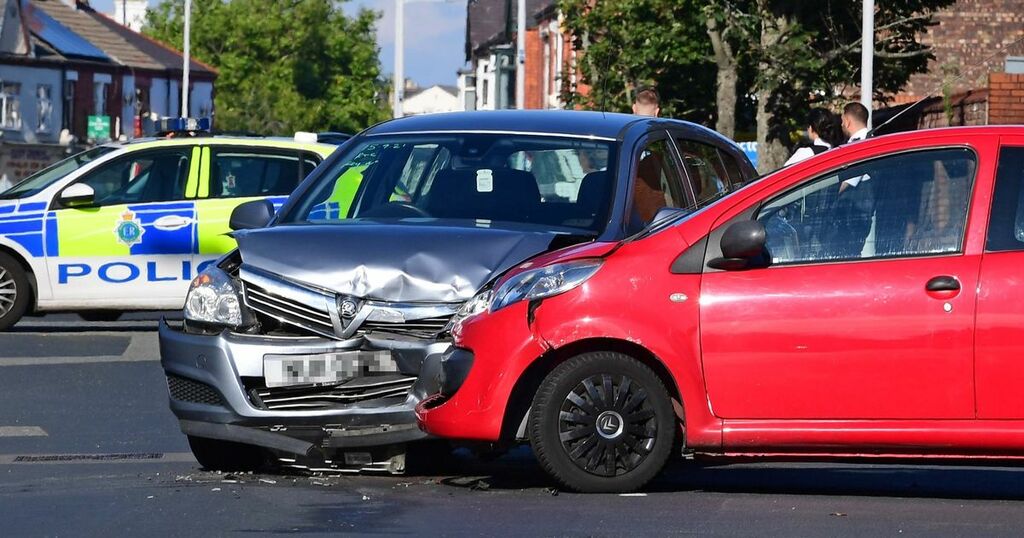 Emergency services rushed to Mill Lane in Wallasey at around 3pm on Wednesday, September 15, after reports of a car crash.

Once Merseyside Police, Merseyside Fire and Rescue and North West Ambulance Service arrived at the scene they found a Citroen and Vauxhall had crashed.

The crash led to the road being closed in both directions.

Although North West Ambulance Service were in attendance at the crash, nobody is believed to have been injured.

A spokesperson from Merseyside Police confirmed the road would be closed until the vehicles were removed from the road.

One eyewitness said roads were gridlocked and emergency vehicles were struggling to get through due to the crash.