After supply chain disruptions impacted auto production amid the COVID-19 pandemic, car manufacturers are now left to contend with a risk of different proportion and magnitude.

What Happened: Japanese automaker Toyota Motor Corporation (NYSE:TM) announced that it is suspending operation at 28 lines running at 14 plants in Japan on Tuesday. Both the first and second shifts will stand suspended, the company said in a statement on Monday.

The company attributed the disruption to a system failure at its domestic supplier Kojima Industries, which manufactures plastic parts.

All efforts are being made to strengthen the supply chain and deliver vehicles to customers as soon as possible, the company added.

Toyota's subsidies Hino Motors and Daihatsu Motor will also suspend production, a Nikkei report said. Together, the suspension will impact production of around 10,000 vehicles or about 5% of Toyota's monthly output, the report added.

Cyberattack Suspected: Kojima Industries reportedly told Nikkei that it has been hit by "some kind of cyberattack." The company said it is taking stock of the damage inflicted by the hack and is expeditiously attempting to respond to it, the report indicated. Resumption of Toyota's production is the company's top priority, Kojima told the publication.

Amid the Ukrainian crisis, Russian state-sponsored organizations could set up cybersecurity attacks over the coming months, Wedbush analyst Daniel Ives warned in a note last week. Massive cyber warfare could be in the cards in the near term, he added.

Related Link: Toyota Aims To Run Cars On Hydrogen As Other Automakers Turn To EVs 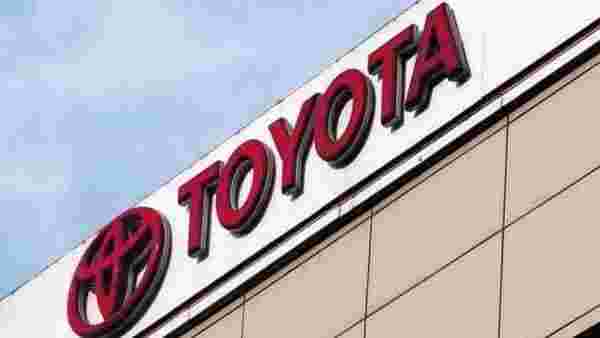 After being hit by malware, Toyota supplier Kojima Industries wasn't able to get Toyota its parts on time.