Toyota is halting production for at least a day at all 14 of its Japanese plants due to a computer problem at a supplier that may be a cyberattack.

The supplier, Kojima Industries Corp., makes air-conditioning, steering wheel parts and other components for the automaker. The company detected an error in its computer server system that disrupted communication with Toyota and disabled its production tracking system.

“This has never happened before,” Kojima spokesman Tomohiro Takayama told the Associated Press. “We are not sure yet if it is a cyberattack, but we suspect it might be one.”

Toyota officials said the company didn’t know how long the disruption might last.

The disruption comes after Japan joined many European countries to impose sanctions on Russia after Russia launched its invasion of Ukraine. Its unclear that Kojima’s glitch is related to the sanctions. Japan has supported the United States and most of the European Union in blocking Russian banks’ access to the SWIFT international payment system.

Japan also is providing $100 million in emergency assistance to Ukraine.

The Japanese government will investigate the matter to determine if Russia is involved.

“It is difficult to say whether this has anything to do with Russia before making thorough checks,” Prime Minister Fumio Kishida told reporters in Japan.

All automakers are grappling with the shortage of computer chips that grew worse during the Covid-19 pandemic.

Earlier this month Toyota and other automakers had to temporarily idle certain factories after the Canadian trucker protests cut off shipments from suppliers.

Japan has experienced cyberattacks on major corporations before. In 2014, an attack that the U.S. blamed on North Korea, Sony Corp. exposed critical data of Sony Corp. and disabled computer systems. That attack came shortly after Sony released the comedy “The Interview,” about a plot to kill North Korean leader Kim Jong Un. 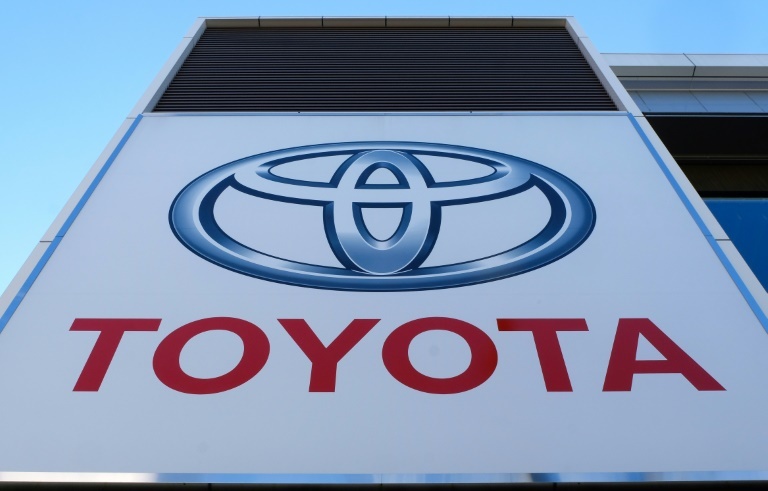 After supply chain disruptions impacted auto production amid the COVID-19 pandemic, car manufacturers are now left to contend with a…