TOWIE bosses 'trying to cash in with cruises, booze and fashion lines' with new trademarks 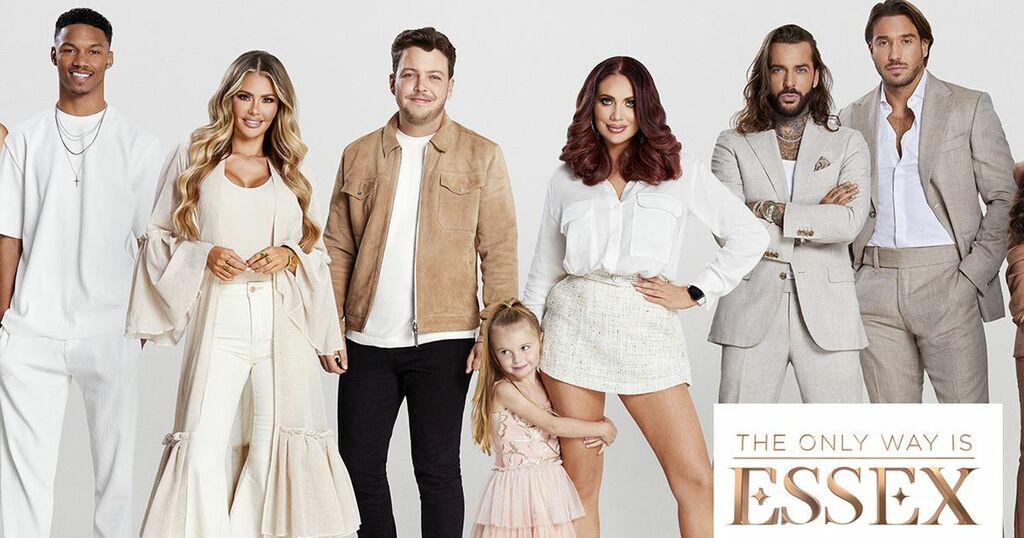 Fans of the Only Way is Essex could soon be able to buy a variety of licenced products and even board a cruise ship themed around the show, according to reports.

The ITVBe series, which is typically referred to as TOWIE, has been one of the most popular reality TV shows of the last decade, following its debut on ITV2 back in 2010.

It's success has seen it beat Downton Abbey when it won the Audience Award at the BAFTAs in 2011. The cast have even released a Christmas song and spawned multiple spin-offs.

And now TOWIE bosses are said to be considering the possibility of venturing into new products and services.

The production company Lime Pictures are said to have applied for two new trademarks for 'TOWIE' and the 'Only Way is Essex,' according to a report by The Sun.

It's been reported that the trademarks would cover a series of potential expansions for the reality show, with alcohol, beauty products and even clothes said to be included in the list.

The outlet suggested that there could also be TOWIE-themed holidays in the future as cruises are also included on the list, as well as items such as luggage and umbrellas.

The Sun further claims that the show could venture into home furnishings such as pillows, cushions, bedding and towels.

A spokesperson for Lime Pictures declined to comment when approached by the Mirror about the report of new trademarks. ITV was also approached for comment.

The latest series of TOWIE aired last year, with Amy Childs, Chloe Sims and James Lock among the cast. The series featured the debut of Angel Bo Stanley and Bill Delbosq.

The show underwent a huge cast cull prior to the series, as it evolved to focus on a "smaller group" of stars.

The twenty-ninth series ran between September and November last year.