Government win as TousAntiCovid becomes 'most downloaded' app in France 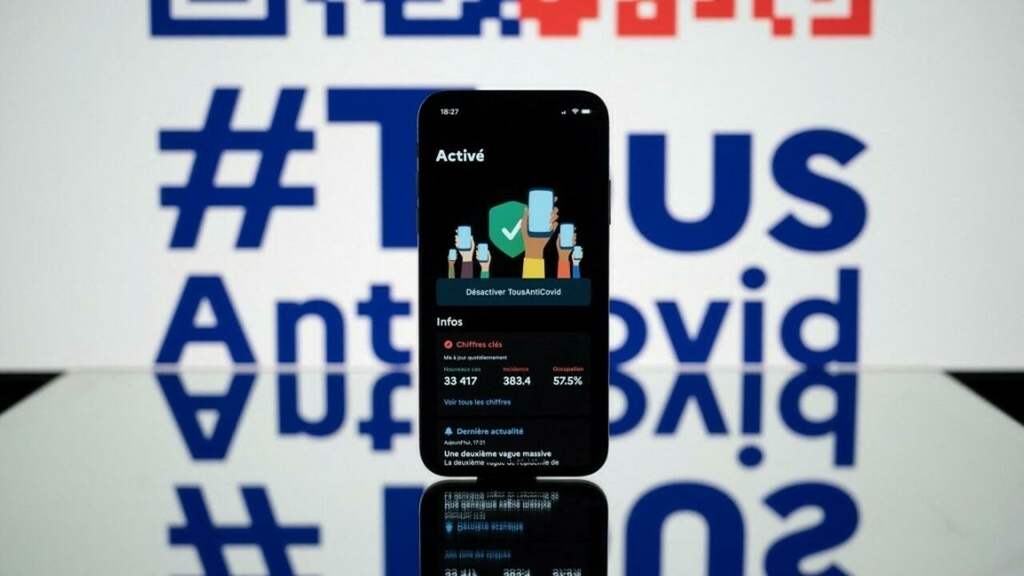 France's government smartphone application TousAntiCovid, which got off to a very rocky start in 2020, is now the most downloaded application in the country, says Digital Affairs Minister Cedric O.

"There are a little fewer than than 50 million phones or connected watches" that have TousAntiCovid (Everyone against Covid), O told France Info radio Friday.

In addition, because of the surge in the number of infections observed at the moment with Omicron, "there are now 50,000 people every day who receive" on the application "a notification to alert people if they cross paths with a person who later tests positive for Covid".

TousAntiCovid, which was initially designed under the name StopCovid has been the subject of strong criticism since its launch in May 2020.

One of the reason is that the bluetooth technology sometimes fails to detect the virus accurately, and there is a low number of users who have activated this technical tool.

Also some experts have criticised its lack of effectiveness in contact-tracing, with many people realising that they have come across infected people without the application having warned them.

The government has always argued that even if the application "missed" many potentially contaminating encounters, those it did detect were still very useful in the fight against the Covid-19 epidemic.

The app eventually became popular as people started to use it as a personal tool for dealing with the pandemic: creation of travel records during lockdown, national and local statistics related to Covid infections and vaccination, and most recently a 'health pass' storage tool.

The government says the QR technology, offers guaranteed anonymity, using an encrypted identifier that contains no personal information and avoids the possibility of tracing all the encounters of a given person.

But French digital rights group such as Quadrature du Net warn the data contained on the app "is vulnerable to attack".