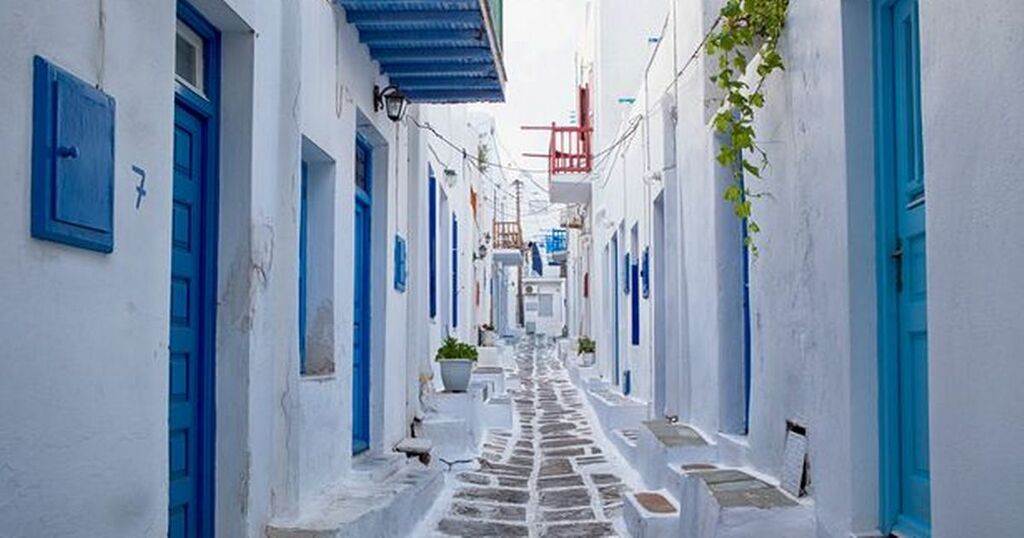 The angry tourist complained to her travel agent

Irish Mirror
'How much?!?' Tourists charged £510 for two drinks and portion of crab legs in Greece

The Guardian - UK
Get all your news in one place
Latest Travel news: 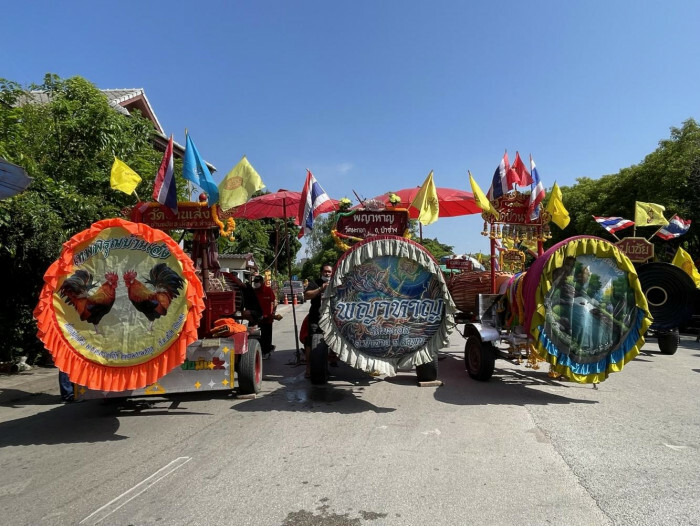 Bang the drum slowly
Despite the hot weather in the ancient town of Lamphun, a large crowd of Buddhist votaries gathered at the foot…

Bangkok Post
Read news from The Economist, FT, Bloomberg and more, with one subscription
Learn More
How to spend a day in Stokes Croft, Bristol’s cool cultural quarter

Long an enclave of bohemian types and counterculture, this fringe neighbourhood is the place to buy local, support regional artists…

The Independent UK
‘I don’t need this’: Wizz Air pilot rants at passengers after seven-hour delay

The Independent UK
Zero Altitude: How going flight-free can help save the planet – and change how you see the world

Giving up flying and being a travel editor might seem incompatible positions - but in her forthcoming book, Zero Altitude,…

Daily Mirror
From analysis to good news, read the world’s best news in one place
‘Perfect for a caipirinha and sunset’: readers’ favourite beaches of Portugal

Our tipsters take to the sands, seas and restaurants of exquisite beaches from north of Porto to the island of…

The mum and her 19-year-old daughter refused to pay the eye-watering bill only to be blocked from leaving by male staff members at the restaurant.

According to the pair they had ordered two cocktails and a portion of crab legs, while sitting in some deck chairs for a few hours.

But when the bill came it showed they were being charged €520 with a €78 tip.

Complaining about the huge bill, The Sun reports, the woman told her travel agent: “We spent a beautiful day at the beach but please, warn your future customers that the restaurant-bar we visited, charged us €600 for two cocktails and a portion of crab legs.

Greece is heavily dependent on the tourism with one in four people working in the travel industry.

Sadly though its not the first time tourists have been caught out.

That same year, a group of British tourists were charged €82 (£70) for eight soft drinks after visiting a restaurant in Rhodes.

Unsuspecting tourists, especially when unable to speak the language, can be taken advantage.

In 2017 a British tourist claimed he and his elderly parents were tricked into running up a massive £463 lunch bill after dining on lobster and oysters at a restaurant in Venice.

The angry tourist complained to her travel agent

Irish Mirror
'How much?!?' Tourists charged £510 for two drinks and portion of crab legs in Greece