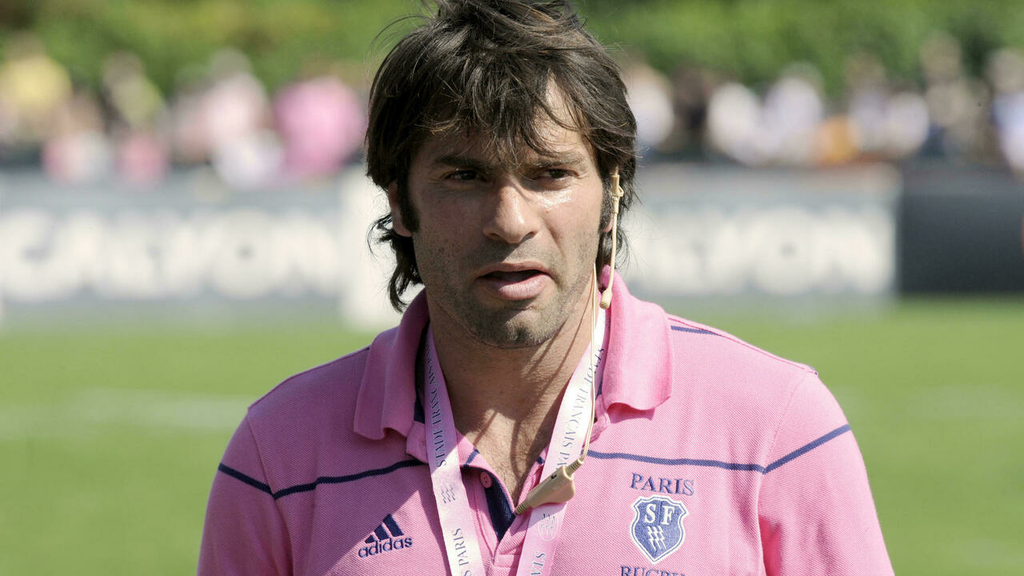 French rugby union outfits Toulon and Stade Francais will launch their tribute to their former player Chistophe Dominici with a an annual trophy to reward the winner of their two games in the first division.

Toulon entertain Stade Francais on 19 September at the Stade Mayol as part of the third round of games in this season's Top 14.

"This match will mark the official launch of the Christophe Dominici Trophy, created in tribute to the former French international," said a joint statement from the clubs.

The sides are scheduled to meet for the return leg at the Stade Jean-Bouin in Paris next January during the 16th round of games.

The cup will be handed to the side which accumulates the most points over the two fixtures.

Dominici played for Toulon between 1993 and 1997 before moving to Stade Francais where he won five top flight titles. He turned out 67 times for France between 1998 and 2007 scoring 125 points.

He was renowned as a winger for his balance and a deceptive change of pace.

On 31 October 1999, during the semi-final against the reigning champions New Zealand, he orchestrated one of the most fabled tries and comebacks in World Cup legend when he breezed between two opponents to grab a bouncing ball one-handed before blazing down the left touchline.

His try put the French ahead for the first time as they overturned a 14-point deficit to reach the final.

The score also helped to incarnate the dreamy concept of 'French flair'.

After retiring from playing, he became a coach at Stade Francais and then a media anlayst on rugby.

During the summer of 2020, he was in charge of a project to buy the rugby club. However rugby chiefs rejected the plan and the scheme was abandoned

Dominici was found dead in November 2020 at the foot of a building in Saint-Cloud on the western fringes of Paris. Tributes to the 48-year poured in from former teammates and opponents including the New Zealand team who tweeted: "Small in stature but a titan on the field, Christophe Dominici we will never forget you. Rest In Peace dear friend."