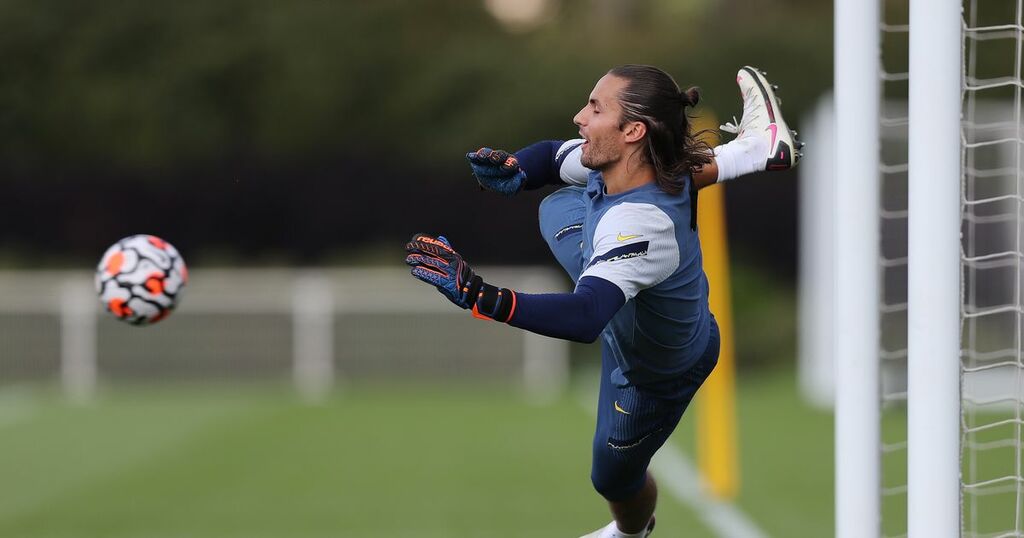 Tottenham youngster Alfie Whiteman has described Jose Mourinho as a ‘kind’ person, while also claiming that Son Heung-min is the happiest player at the club.

Whiteman, who so far has only one competitive appearance to his name for Spurs, was loaned out to Swedish side Degerfors to help aid his progression as he prepares for what will hopefully be a long and successful career in the Premier League.

Before then, he enjoyed a successful pre-season in the Tottenham goal, as he staked a claim to Nuno Espirito Santo that he is someone worth considering in the future.

The 22-year-old also spent time in the Spurs camp with Espirito Santo’s predecessor, Mourinho, and had nothing but good words to say about him.

“He’s a legend. He has won many trophies; he is a good coach and has proven it. He is kind and also a good person,” he told Fotbollskanalen.

“He had good training, and there was good talk during the half-time break with him; he was very motivating.

“He is a very smart person; you quickly understand that he has been a part of this sport for a long time. It is an honour to have worked with him, and it is fun that he is now doing well in Roma.”

Mourinho’s time in charge has quickly been forgotten by most however, as Espirito Santo has started the season very brightly, leading his team to three consecutive 1-0 wins in the Premier League.

One player who has helped with that fast start is Son, the player Whiteman believes is the happiest in the dressing room.

“There is good energy in there, but Son smiles all the time and is very happy,” he added.

“(But) what happens in the dressing room stays there.”

If Son continues his on the pitch form, there’s no reason why he won’t be smiling even more.