Tottenham Women forward Chioma Ubogagu has been suspended by the FA for nine months for two doping rule violations.

The 29-year-old joined this year from Real Madrid, having previously played in America and Australia.

An FA statement stated that a banned substance, canrenone, had been found in a testing sample during October - while Spurs’ own statement on the matter notes club doctors informed authorities in November that Ubogagu had been using medication which, unbeknownst to her, contained it.

Her ban will run until October 2022, backdated from when a provisional suspension started at the start of the calendar year.

“The forward was charged with two ADRVs under The FA’s Anti-Doping Regulations for the presence and use of canrenone, which is a banned substance, and had been detected within a urine sample collected during a squad test on Thursday 7 October 2021 by UK Anti-Doping.

“Chioma Ubogagu admitted the two ADRVs, which the Commission accepted were committed unintentionally, and found that Chioma Ubogagu had established that she committed them without significant fault or negligence on her part during a subsequent hearing.

“The Commission imposed a nine month period of ineligibility.”

A statement from Tottenham confirmed that Ubogagu had been left out of matchdays since January as a result of a provisional suspension and sought to explain the circumstances around her use of the prohibited substance.

“Chioma was prescribed two forms of medication in the United States from a personal doctor to treat acne before signing for the Club,” the statement detailed.

“The 29-year-old continued to take the medication to treat her skin condition after she arrived without the knowledge that the medication was prohibited.

“In November 2021, Chioma requested a repeat prescription from the Club doctor who alerted the relevant bodies; the FA and UK Anti-Doping (UKAD) about the use of a banned substance.

“The FA accepts that Chioma did not take the medication, spironolactone, with a view to intentionally securing an illegal advantage.

“Both the Club and Chioma fully cooperated with the FA and UKAD during the disciplinary process and Chioma has been unavailable for selection since the provisional suspension was imposed in January.

“Chioma takes full responsibility for the charge and deeply regrets her actions admitting a lack of knowledge and awareness on her part.”

“I am so sorry to my teammates and staff that I can’t be out on the pitch. The Club has been fully supportive throughout this entire process, and I am so appreciative of all their help. My faith, family, and close friends have helped me immensely in this difficult time. I am eager to be back soon now that this has been resolved.

“I want to make clear that the medication had no performance-enhancing effects for me, but I still made the mistake of not being as diligent as possible, and as a result I am unable to play the game I love until I serve my suspension. While my dermatologist is aware of my profession, it is also my responsibility to know more about the medications I am prescribed.” 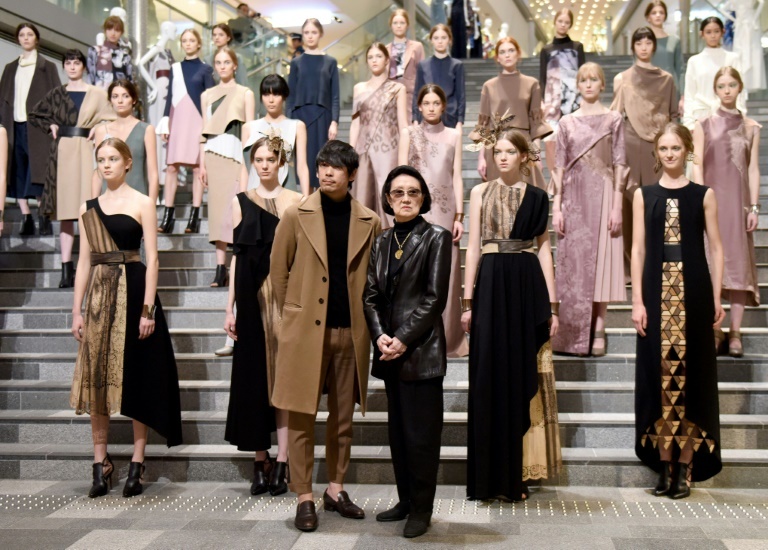 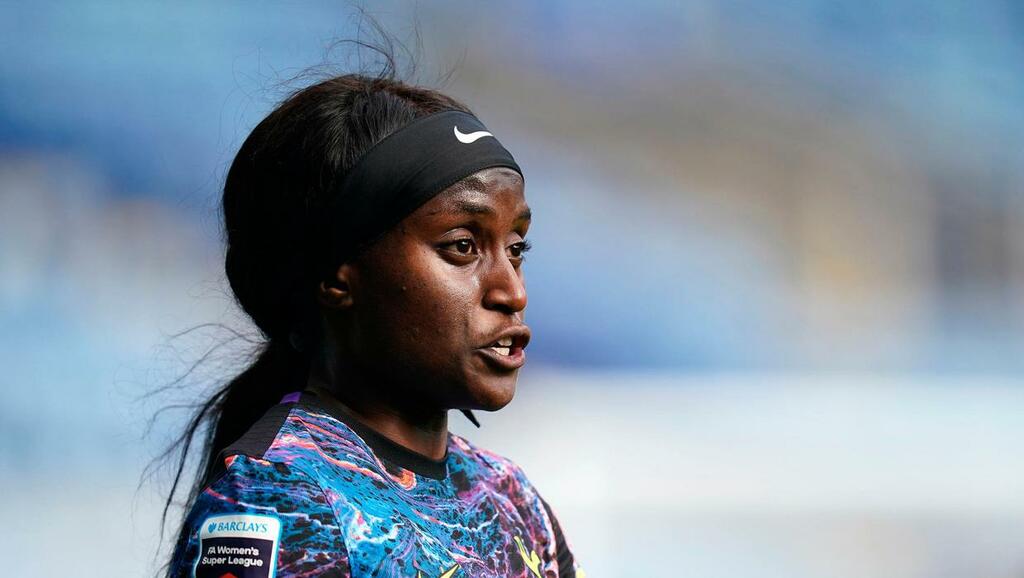 Zubayr Hamza has accepted a nine-month ban from cricket after testing positive for Furosemide, a banned substance which accidentally ended…

In today’s Fiver: Relegation fears, partying in Frankfurt and much more