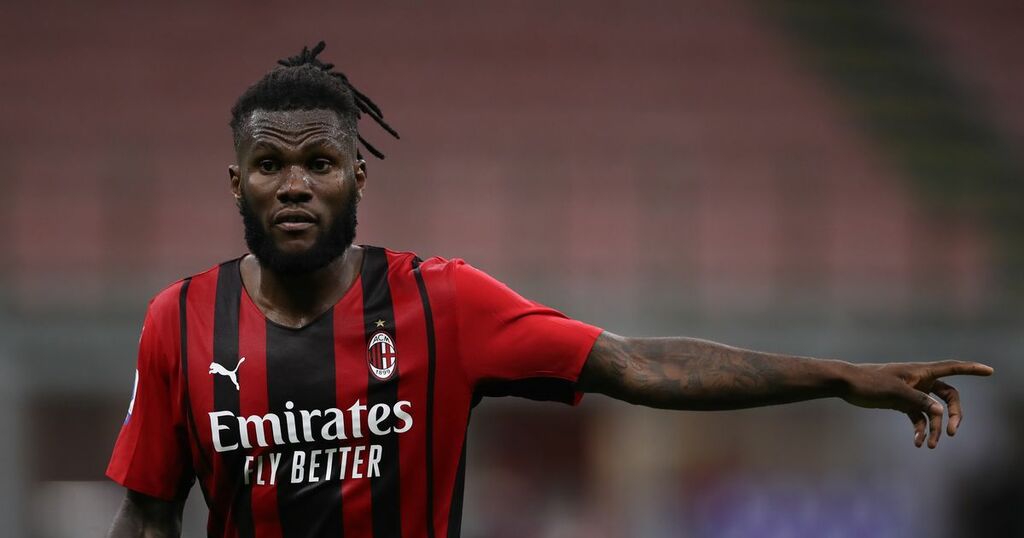 Tottenham have suffered a blow in their pursuit of AC Milan midfielder Franck Kessie, with the Italian giants confident the player will stay at the San Siro despite his contract expiring at the end of the season.

Nuno Espirito Santo was eager to strengthen his midfield over the summer with the futures of Tanguy Ndombele and Harry Winks still somewhat uncertain.

Ndombele told Spurs he wanted to leave during the summer transfer window but a move away could not be agreed, leaving the Frenchman at the Tottenham Hotspur Stadium.

While the north Londoners remain interested in Kessie, Milan manager Stefano Pioli is confident that the 24-year-old will remain in Italy.

“The negotiations go on between the club and his agent, I don’t think this is the time to worry. With Franck I only talk about matters relating to the pitch and I always see him as positive and serene, there are no problems.”

Kessie has previously spoken about his love for the Rossoneri, saying that he wants to stay forever, which may still be playing on the mind of Spurs fans.

The Ivory Coast international has made 96 appearances for the club since moving to the San Siro and has gone for strength to strength with the club.

"I am proud to have chosen Milan and it is not my intention to leave. On the contrary, I want to stay forever," he told Gazzetta dello Sport.

"I only want Milan; Maldini and Massara know my thoughts. I like it so much when the ultras sing: 'a President, there is only a President ... '. Well, I want to be for life."