Salah has not recovered from the groin injury that forced him off during the first half of Saturday’s FA Cup Final win over Chelsea and Klopp is taking no chances with his fitness ahead of the Champions League Final against Real Madrid in Paris on May 28.

Salah is one goal ahead of Tottenham forward Son in the race to be the top scorer in the Premier League this term, having scored 22 compared to the South Korean’s 21 as things stand. Both have made 34 top-flight appearances this term, with Salah also boasting the edge in assists - 13 to seven.

Klopp hopes Salah and Virgil van Dijk, who will also be absent against Southampton after being substituted due to a knee issue at Wembley, will be fit to face Wolves on the final day.

Son and Spurs are away at basement side Norwich on Sunday, with Champions League qualification now firmly in their hands after a tense victory over Burnley was followed by rivals Arsenal’s dismal defeat at Newcastle last night.

A win for Liverpool against Southampton, meanwhile, would move them to within a point of leaders Manchester City and take the title race down to the final day. Pep Guardiola’s side were held to a 2-2 draw at West Ham on Sunday.

Asked if either Salah or Van Dijk could play against Southampton, Klopp said: “No. They are both OK, so the target for both would be they could be involved again at the weekend.

“It’s very positive, (there is) no doubt about the final and we’re realistic about the Wolves game (on Sunday), but for tomorrow, (we’d) rather not.” 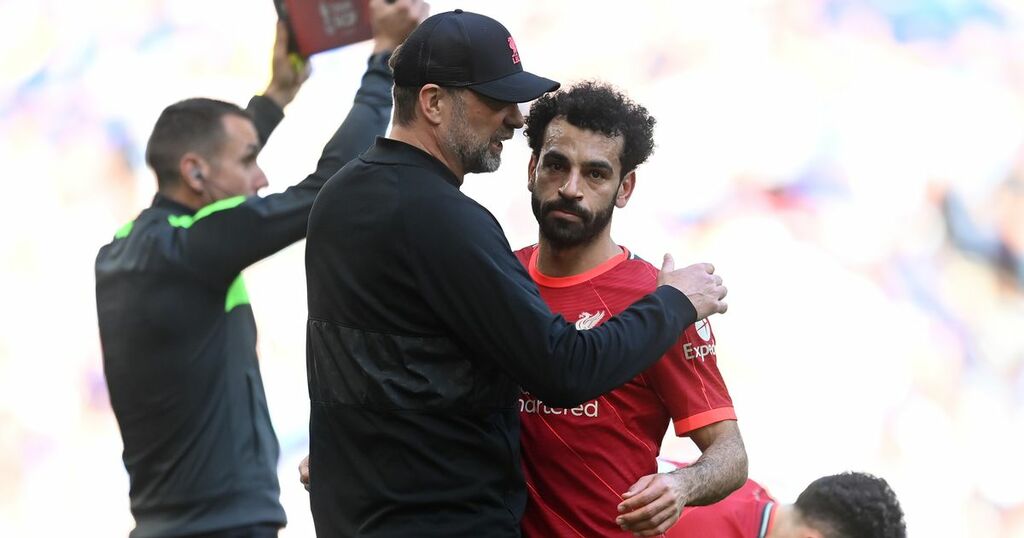