The two Premier League sides are currently locked in a tense battle to finish in the top four and the Gunners currently sit four points ahead of their local rivals with just three matches to go. However, Spurs host Mikel Arteta's men to the Tottenham Hotspur Stadium on Thursday night, meaning a win would close the gap to just one point as both teams look to secure a spot in next season's UEFA Champions League.

Ahead of the highly-anticipated clash, the Lillywhites took to social media, posting a video on Twitter captioned: "Dare. Dream. Do."

Read more: Peter Crouch names the one area where Tottenham vs Arsenal will be won and lost

The video shows highlights of famous Spurs moments during previous north London derbies, also saying: "We were ready in January", pointing out the Premier League's decision to approve Arsenal's controversial postponement request earlier this year. The Gunners were suffering from a plethora of injury issues whilst a number of players were also at the Africa Cup of Nations, with Martin Odegaard reportedly the only player in Arteta's squad testing positive from Covid-19.

Still, the match was delayed, a decision that still bemuses Tottenham boss Antonio Conte. "To speak now about what happened in the past is not useful," the former Chelsea manager said earlier this week.

"For sure, it was very strange that our game was postponed for Covid and Arsenal didn’t have one player with Covid. We lost a game 3-0 [to Rennes] because Premier League didn’t want to move our game when we had nine or 10 players with Covid.

"At that time, it was unfair what happened, but now this is the past and we have to be focused on the present and try to get the best result. I think this could be a good chance for us to get three points against their whole team because if we played in January they were without many players because they were committed at the African Cup [of Nations] and injuries.

"I think football is wonderful. Also this type of game it’s right to play with two teams and all the players available." 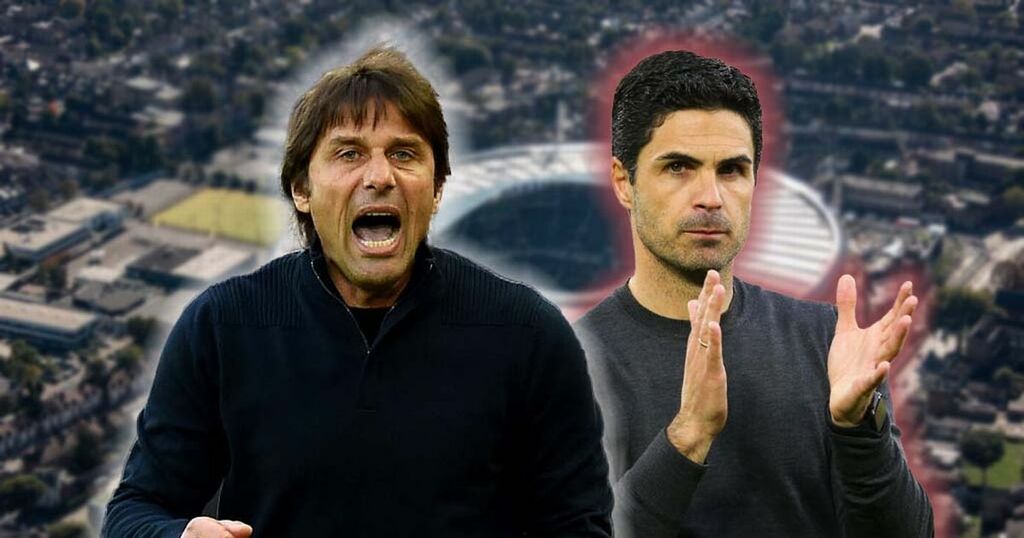