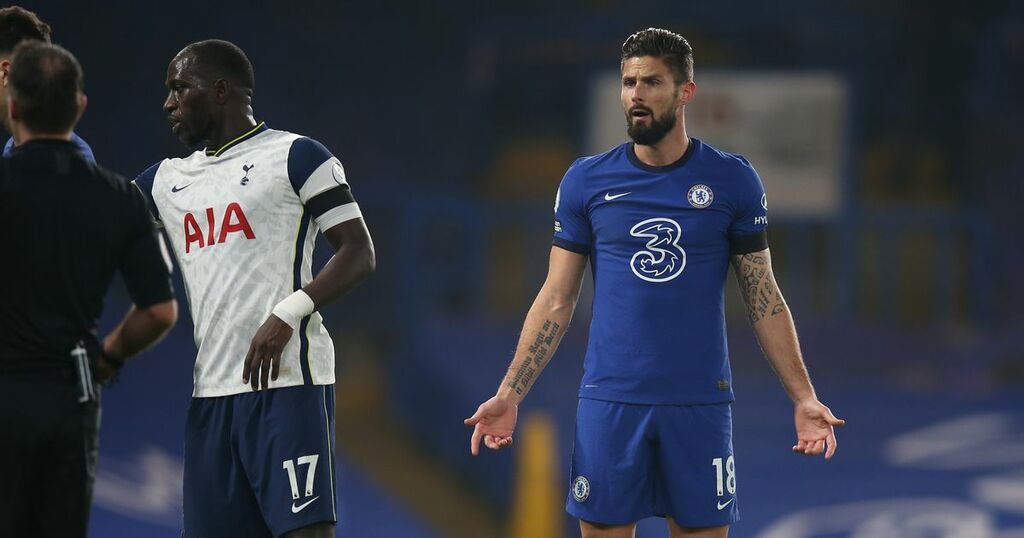 Here is your Tottenham morning digest on Friday, October 15.

AC Milan striker Olivier Giroud has revealed that Jose Mourinho tried to bring him to Tottenham in January 2020.

Despite being a Chelsea player at the time, the Frenchman revealed that a big reason behind his decision not to push for the move was his previous ties to Arsenal.

“Tottenham was there but, to be honest, it was not a clear option because the race for the Premier League top four made it difficult for anything to happen," Giroud said in an interview with the Mirror.

"But also in my heart, as a proper ex-Gunner, and as we always say: ‘Once a Gunner, always a Gunner.’ It would have been very weird to have played Tottenham. That’s why it didn’t happen.”

Rooney and Rivaldo back Kane

Football icons Wayne Rooney and Rivaldo have both insisted that Harry Kane is only suffering from a standard dip in form rather than anything more serious.

“In my opinion, he is simply out of form at the moment. He must keep doing his best at Spurs, a club he says he loves. And for him personally, it would be harmful to keep playing badly for a season if he still wants that big transfer," Rivaldo told Betfair.

Rooney agreed, telling his Derby County press conference: "Harry is a good enough player and a big enough person to come through this period. All strikers go through moments when they don't score and Tottenham are not in the best vein of form themselves, so that is down to the team."

There will have been a few worried faces around the club when it was confirmed that Ben Davies had been forced to withdraw from international duty with Wales because of illness.

"Ben Davies and David Brooks have had to withdraw from the squad due to illness. Brysiwch wella hogia! (get well soon)," read a tweet on the official Wales Twitter account.

However, he appears to have made a speedy recovery as Davies was spotted in Tottenham training ahead of this weekend's trip to Newcastle United in the Premier League.